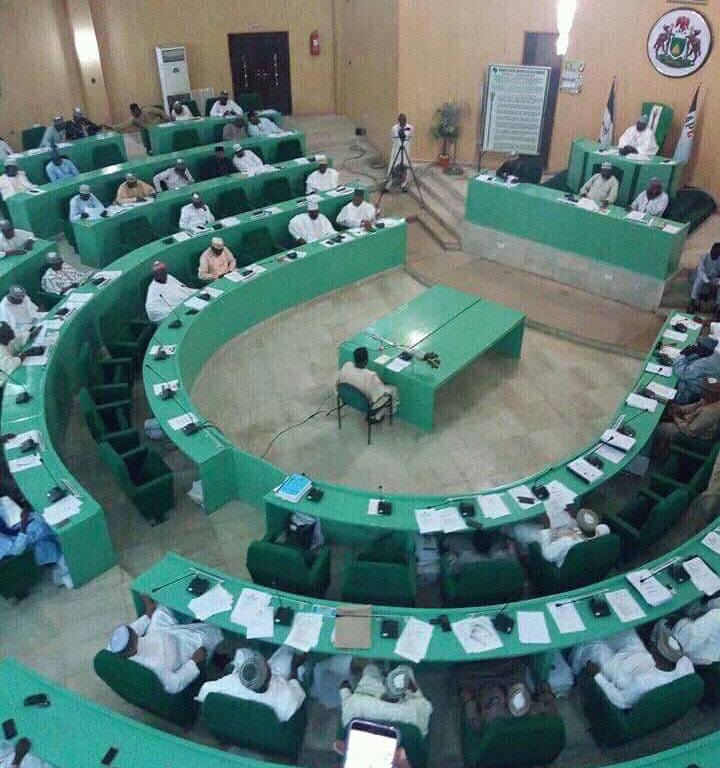 The Kano State House of Assembly has screened and confirmed the appointment of 20 commissioners nominated by Governor Abdullahi Ganduje.

The House presided over by the Speaker, Abdulazeez Garba-Gafasa, after the screening, which lasted for about three hours, later dissolved into committee of the whole.

Shortly after the committee meeting, the legislators deliberated on the screening which resulted to the confirmation of the commissioners.

Some of the nominees who were sometimes legislators and others who served as commissioners in the last dispensation were given only few minutes to explain their previous achievements.

Recall that on Monday, the speaker announced the receipt of the nominees from the governor out of which eight out of the 20 were his immediate past commissioners.

Among the nominees that served in the last administration were the former Commissioner for Information, Muhammed Garba, and that of Local Government Affairs, Murtala Sule-Garo.