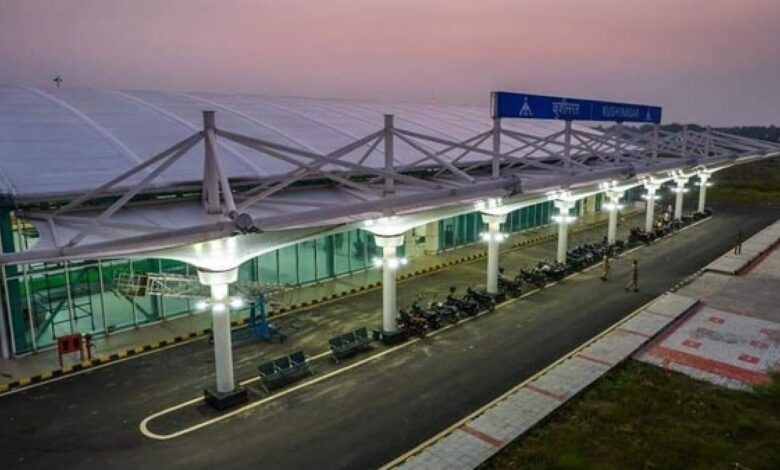 The newly-built Kushinagar International Airport is located in the Kushinagar district of the northern state of Uttar Pradesh.

The Federal Government said in a statement that it was the ninth airport in Uttar Pradesh and 128th airport in India.

“Now, there are three international airports in Uttar Pradesh alone and 29 across India.

“The launch of the new airport was marked by the landing of the inaugural flight at the airport from Colombo.

“The flight was carrying a Sri Lankan delegation of over 100 Buddhist monks and dignitaries.

“The construction of the new airport was completed with an estimated cost of 2.6 billion Indian Rupees (34.6 million U.S. dollars).”

The statement added that the airport was an important step in boosting the investment and employment opportunities in the region.