India says more than 660 missing one month after deadly cyclone 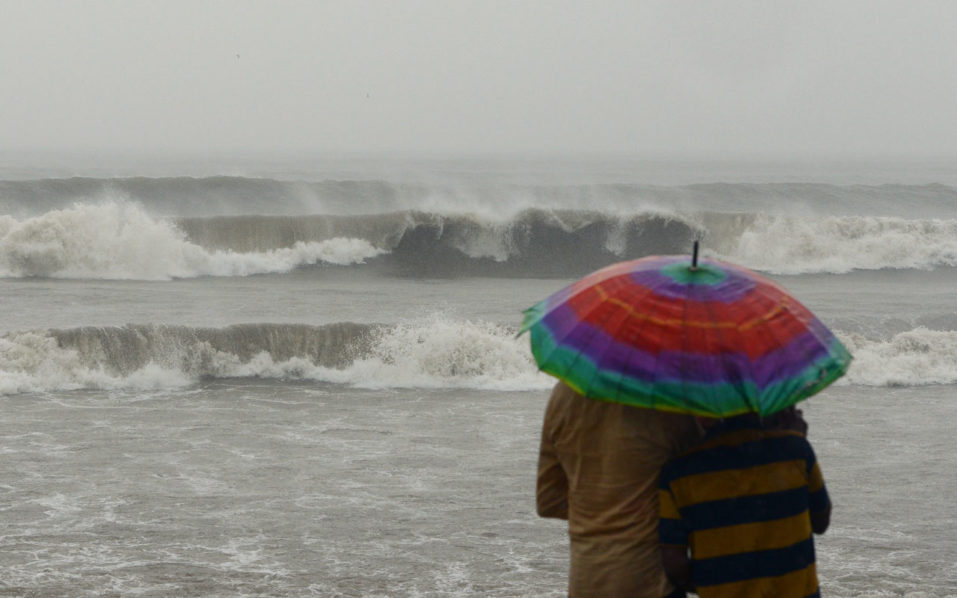 Cyclone Ockhi has already left a confirmed death toll of more than 250 people from its rampage that started on November 29 in Sri Lanka, where 27 of the dead were reported.

Winds of up to 130 kilometres (80 miles) per hour uprooted trees and damaged electricity and telephone infrastructure as well as tens of thousands of homes.

India’s Defence Minister Nirmala Sitharaman told parliament that 661 fishermen were still missing but did not say whether they were presumed dead.

Four hundred were from Tamil Nadu state and another 261 from Kerala.

She said the military and other services had rescued about 845 people up to December 20.

Hundreds of fishermen in mostly rudimentary boats were caught in the deadly cyclone that emerged in the Bay of Bengal and swept over Sri Lanka and south India before entering the Arabian Sea.

There have been allegations that insufficient warnings were given to fishermen. Relatives of the missing have accused the authorities of not doing enough to find those still unaccounted for.

India’s east coast, including major cities like Chennai, is prone to storms that strike each year between April and December. In 1999 more than 8,000 people were killed when a cyclone battered the eastern state of Orissa.