Indian govt cuts fuel taxes ahead of Festival of Diwali 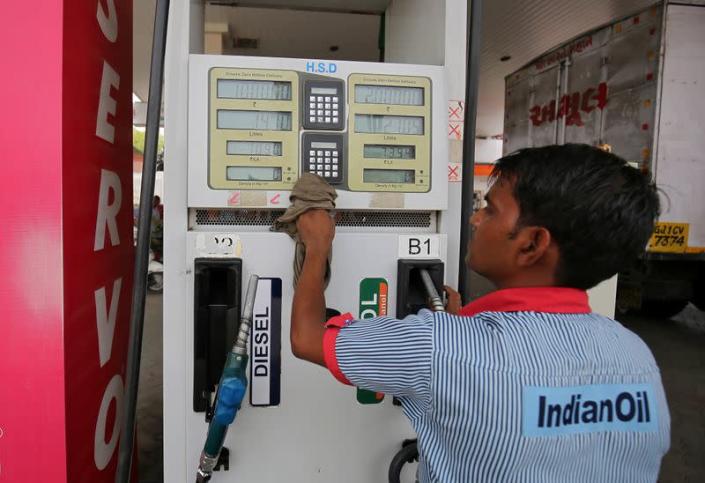 The Government of India on Thursday cut the excise duties in the prices for petrol and diesel as the people celebrated the Festival of Lights or Diwali across the country.

The government said the reduction was to boost consumption and keep inflation low, thus helping the poor and middle classes.

Over the past several weeks, fuel prices had been consistently on the rise, leading to resentment among the public and severe criticism of the federal government from the opposition political parties.

Diwali is one of the major festivals celebrated by various religious groups in India and lasts usually five days.