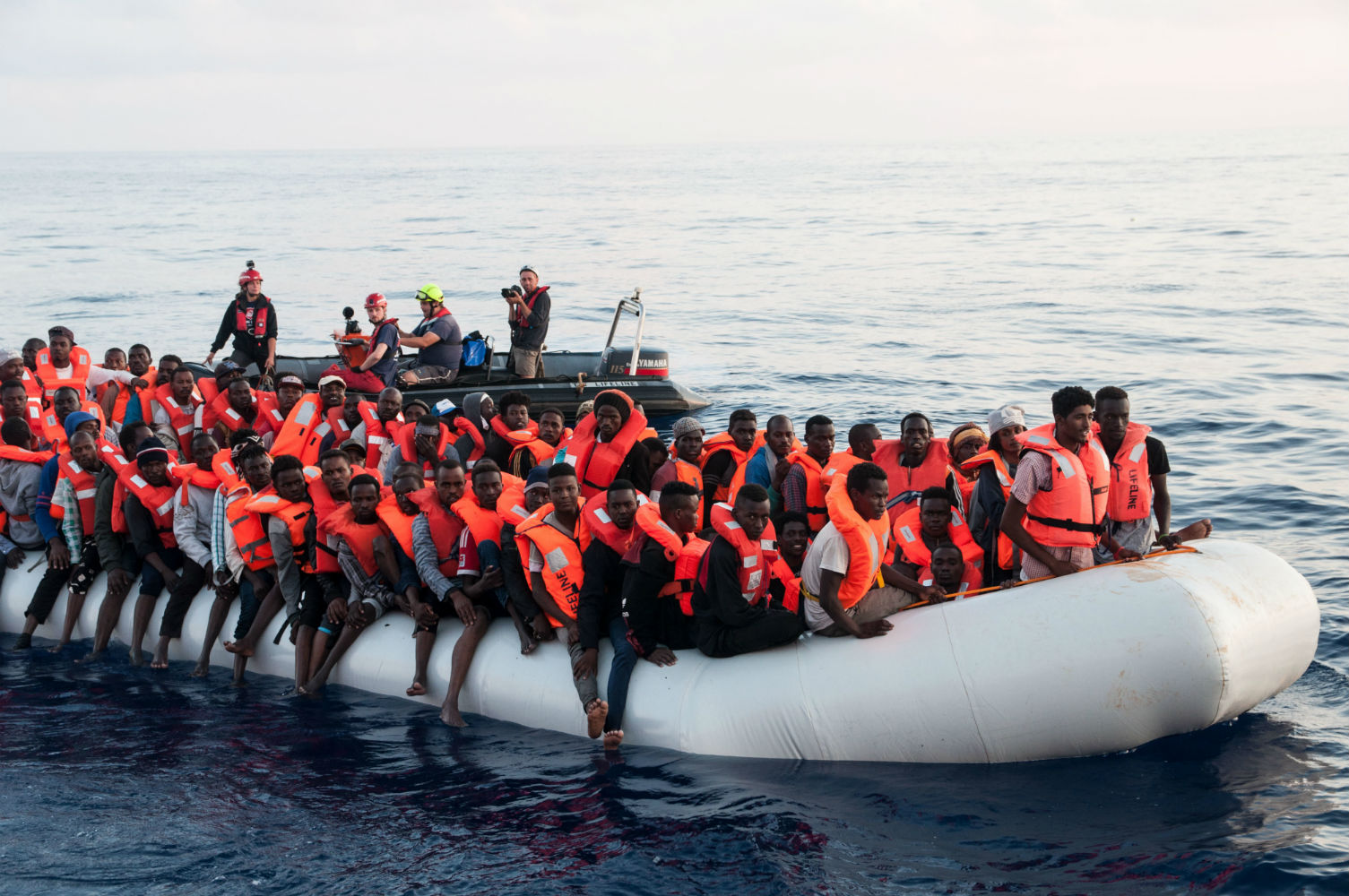 Italy bears responsibility for the death of more than 200 migrants in a 2013 naval incident, because authorities took too long with their rescue in the Mediterranean, according to a ruling by the UN Human Rights Committee.

The UN body’s ruling is contained in a report issued on Wednesday in Geneva.

On Oct. 10 of that year, Italy had failed to respond promptly to various distress calls from the sinking boat, which was carrying more than 400 adults and children, even though an Italian navy ship was nearby, the UN body wrote.

Four survivors – three Syrians and one Palestinian – who lost their families had filed a complaint with the Human Rights Committee, which monitors civil and political rights, including the right to life.

The UN body, which is composed of 18 independent experts, found that Italy failed to protect the lives of the migrants.

“Italy’s delayed action had a direct impact on the loss of hundreds of lives,” Human Rights Committee member Helene Tigroudja said in a statement.

The committee ruled that Italy is required to “make full reparation” to individuals whose rights were violated, to prosecute those who were responsible, and to prevent similar incidents.

The fishing vessel, which was mostly carrying Syrian refugees, was flooded after being shot by a boat flying a Berber flag in international waters.

Italian authorities responded to the rescue calls by forwarding them to Maltese authorities.

When a Maltese patrol boat finally arrived, the vessel had already capsized. More than 200 people, including 60 children, drowned.

The Italian navy ship that was only one hour away was eventually deployed, but following the arrival of the Maltese boat.

An Istanbul court, on Thursday, resumed a hearing in a trial focusing on the 2018 murder of Saudi journalist, Jamal Khashoggi.
Read more
World