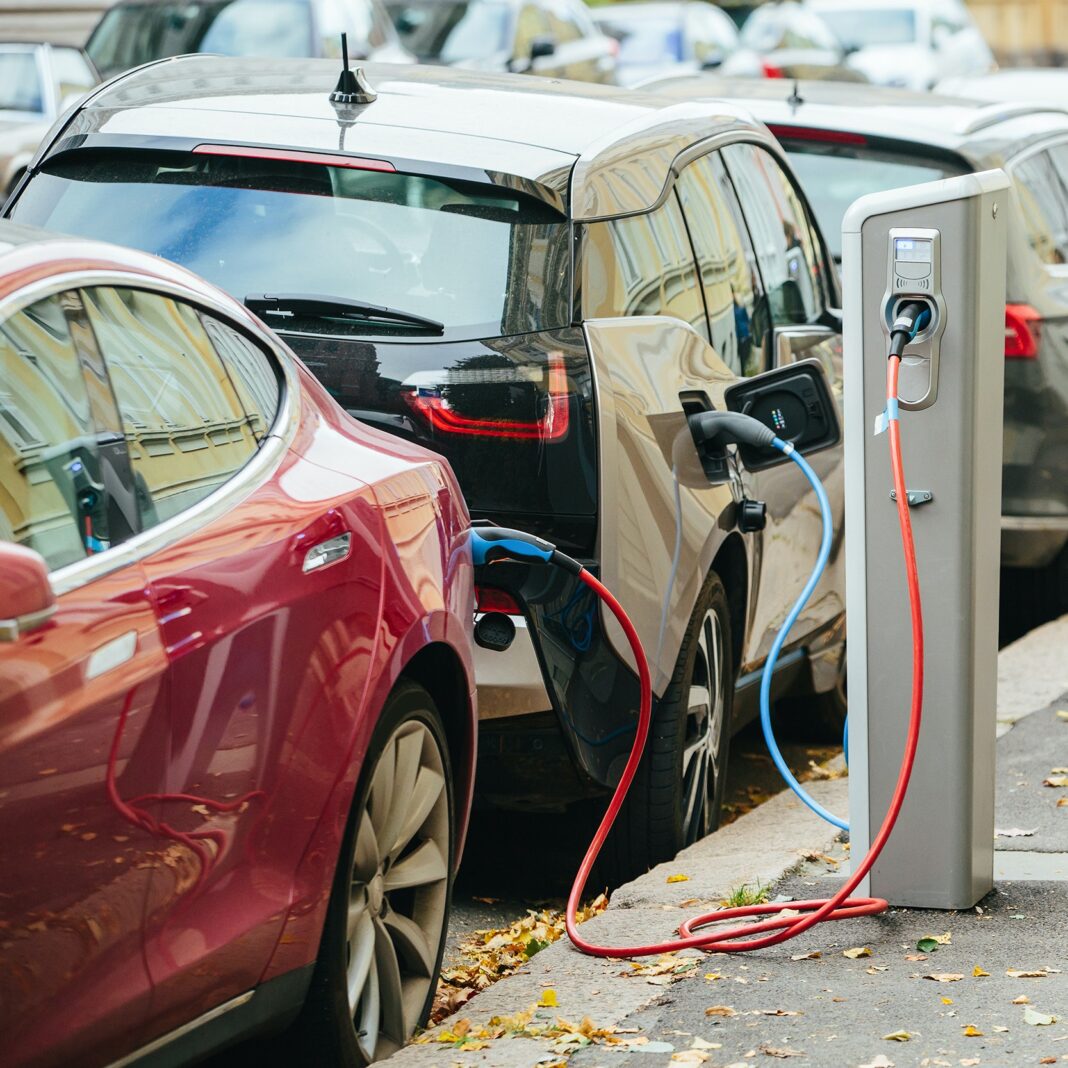 Pandjaitan made the disclosure at a national coordination meeting and an investment service award event in Jakarta.

He said in the joint investment, the two countries are planning to set up production facilities both in Indonesia and Britain.

“We invest in Britain and they invest in Indonesia, that way, we can enter the global supply chain earlier,’’ he said.

Pandjaitan said the joint investment cooperation is expected to meet the demand for cathode and battery cells for electric vehicles in Britain and Europe.

According to him, the demand is expected to continue increasing until 2030.

“The materials for electric vehicle batteries and battery precursors will be produced in Indonesia by an Indonesian-British joint investment company.’’

Indonesian President Joko Widodo had secured a 9.29 billion U.S. dollars green investment commitments during meetings with a number of CEOs of large companies on the sidelines of the 26th session of the Conference of the Parties (COP26) to the UN Framework Convention on Climate Change, held in Britain.