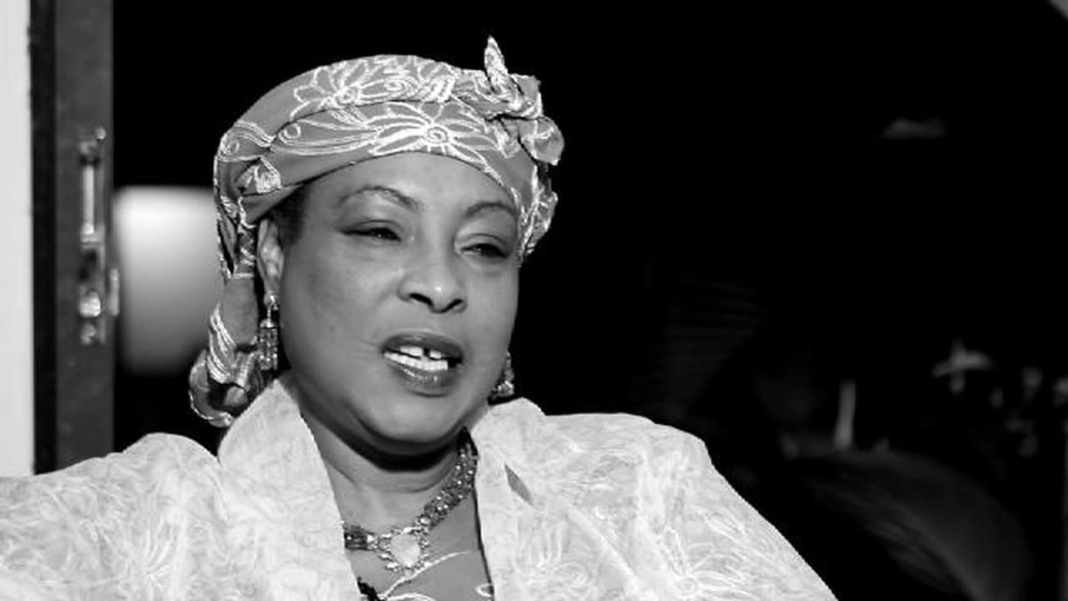 Aspirants vying for various positions in the Peoples Democratic Party, PDP, forthcoming national convention, on Tuesday in Abuja, submitted their nomination and expression of interest forms to beat the deadline.

The aspirants included Inna Ciroma, a former Minister of Women Affairs, contesting the position of Deputy National Chairman (North) and a former lawmaker, Debo Ologunagba, vying for office of the National Publicity Secretary.

Others are Prof. Stella Effah-Attoe, a former Head of Department, Department of History and International Studies, University of Calabar, contesting for the seat of National Women Leader.

Mrs Ciroma said it was the women in the party that purchased the form and urged her to run for the position on their behalf.

“I cannot thank them enough for the confidence reposed in me and I know what this means to all of them.

“I know that this is a huge responsibility they have placed on me and pray that the Almighty will enable me to carry it to the end,” she said.

The former minister, who said she would be the first woman to contest the position added, ”I believe it will signal many other changes to come in our party and country.

“It will begin to send the messages that our party is prepared to break new grounds, continue to make progress and that men and women alike will at last serve this country, dedicate their lives to a better and more inclusive future,“ she said.

Mrs Ciroma pledged to work with party leaders to mobilise support required to ensure that PDP states lost in 2015 were all reclaimed.

“The 2023 election is a task that must be accomplished, and we need a winning formula, knowing the difficulties Nigerians are now faced with,” she added.

Mr Ologunagba, from Ondo State, pledged that if elected, he would partner with the media to “retrieve and restore” the country through effective communications to Nigerians.

“Two things are going to be key in this communication mantra, it will be retrieved and restore the country. We are not going to be reactive anymore,” the aspirant said.

He said that as a lawyer, former lawmaker, former banker and communicator, he had the requirements to be the next national image maker of the party.

On her part, Ms Effah-Attoe, said that her passion for women development and more women involvement in politics motivated her to contest.

According to her, she has been involved deeply in women issues, including publications.

“I am sure most of you must have seen the foremost biography written on Margret Ekpo, the foremost female politician in Nigeria. I published that book.

“It is the first biography on Ekpo entitled “Margret Ekpo Lioness in Nigerian Politics, published in 1992.

“That book is well renowned in most libraries in the world. And I’ve written another book on `Women Empowerment and Nation Building in Nigeria“.

“I have written a third one entitled `Women’s Political Participation in Nigeria,” the don said.

According Ms Effah-Attoe, her focus is to enhance the status and role of women in PDP in particular and Nigeria in general.