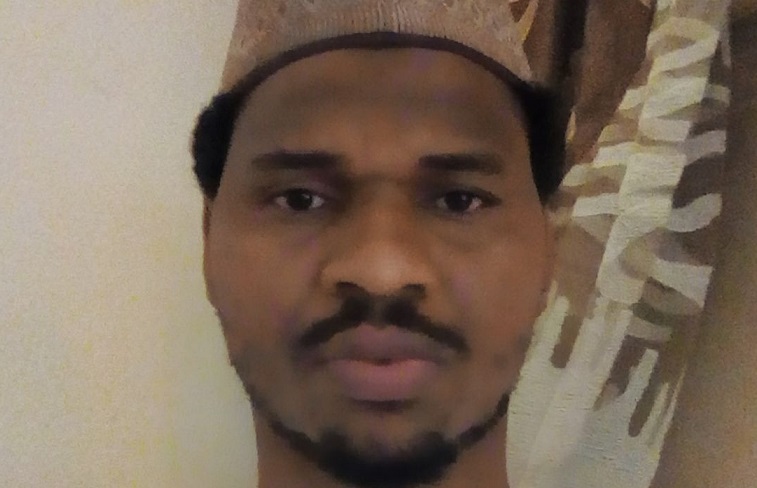 There is no gainsaying that COVID-19 pandemic has been nightmarishly lurid to the global community. The tragic Chinese-born disease has since claimed many lives and is poised to usher in an era of new social order across the world. However, while most countries of the world are grappling with this singular deadly virus, Nigeria is, in addition, faced with a rather deadlier and more corrosive one – stifling of university academics by the political elites. What does a COVID-19 do? Crudely put, it attacks and kills its victim! Though the gravity of the loss of lives heralded by the COVID-19 can by no means be trivialised, loss of a ‘meaningful life’ ensured by sound education is by far a more grave tragedy. Even though both have ripple effects, the latter’s effects transcend the generation of the individual and perhaps that of those yet unborn.

We live in a world where a fulfilled life arguably depends on the quality of education individuals attain, and one of the universally cherished channels of such education is the university. High premium is accorded to the university system of education due to its critical role in human development across the world. Apart from the expertise and great skills it offers, which are necessary requirements for ever-competitive labour markets, the university is also a training avenue for intellectual capacity building of all essential professions. Professionals such as social scientists, humanists, teachers, doctors, engineers, scientists, lawyers, entrepreneurs and politicians among others (who acquire such intellectual training from the university), are regarded globally as the engine room of growth and development of human societies. They drive local economies and chart pathways to development through important decisions, sound policies, quality leadership and effective governance which are regarded as necessary requirements for a just and egalitarian human society. Hence, most developed societies who recognise and appreciate these essential roles played by the university system do not take it with a pinch of salt as they ensure, among other things, good working conditions for the academics and adequate funding of the universities through proper formulation and implementation of right policies. The reverse is, of course, true for developing countries like Nigeria where the main obsession of the government is not only to divert public funds to corrupt politicians’ accounts but ultimately to scuttle the university education from the children of the downtrodden through heinous strategy of stifling the academics by subjecting them to untold hardships in the face of a ‘global lockdown’.

Ironically, the biggest victims of this ideological war between the Academic Staff Union of Universities (ASUU) and the Federal Government (FG) – the poor parents of the public university students – seem to be ignorant of this, as they have disdainfully harassed the academics with their unbridled and importunate criticisms. Should they know the real issues underlying the ASUU’s struggles, perhaps they might sheathe their swords. For instance, top on the list of ASUU’s demands from the FG over time has been the issue of funding public universities to make their products (largely the children of the poor) well-trained and equipped enough to favourably compete with their counterparts from other climes. This has always been on the front burner of all ASUU’s struggles over the years.

The issue of Integrated Payroll and Personnel Information System (IPPIS) is perhaps diversionary from the main contentious issues as contained in the initial ASUU-FG agreements. However, since the IPPIS has direct bearing on staff salaries, it attracts wider publicity, twists and conceptual misapprehensions from a wide spectrum of the society. There is always a ready answer on the lips of every Dick and Harry as to why ASUU is dragging its feet to join the fraudulent IPPIS without necessarily knowing the universal modus operandi of universities. Majority of the ASUU critics may be unaware of the multifarious peculiarities of universities which include sabbatical leave for academics on professorial cadre, external examination, external assessment, seventy years retirement age, earned academic allowances, visiting adjunct and part time consultancy services, exchange of scholars’ programmes, etc. It is pertinent to also bring to the fore, the fact that the academics do not outrightly reject the IPPIS, rather, they ask for recognition or capturing of their peculiarities by proposing to develop the University Transparency and Accountability Solution (UTAS) as an alternative that is amenable to the operations of universities: What does it cost the government to yield to such a noble request?

Meanwhile, as responsible and responsive governments across the world are rolling out palliatives for their citizens as a strategy to cushion the lockdown effects and curtail the spread of the deadly Covid19 pandemic, our government is hell bent on annihilating the academics by stopping their salaries even while negotiations were ongoing. If this points to anything, it only exposes the cruel and staunch stance of the FG towards ASUU and its members. Paradoxically, this is a government that claims to have planned to lift out 100 million people out of poverty in a decade. This ambition will remain a mirage so long as the link between policy and research remains unconnected. In saner and goal-oriented societies; where the role of academics in rolling out researches for policy formulations and implementations is valued and appreciated, such claims can be quite realistic.

Of course, I do not have to wait for the World Poverty Clock to release its report to inform me that Nigeria is the headquarters of poverty in the world, when everywhere I go across the country poverty indicators are fiercely staring at me in the face! I do not need a general overseer to tell me that the future for the next generation is bleak when their fate is being sealed under my nose through unpopular and people-disoriented policy decisions taken by some repentant dictators harbouring worldclass kleptomaniacs of our generation. Do I have to search the internet to realize that the government is on a mission to ‘covidemise’ an entire academic community in the pretence of IPPIS enrolment? I do not need a medical doctor to tell me that ‘annihilating the academics’ is as deadly contagious as COVID-19 when the former transcends generations. Though a young academic, I do not need an Oxford Advanced Learners’ Dictionary to know that ‘covidmisation’ of the academics in this context refers to subjecting university lecturers to untold hardship through stoppage of their salaries by the FG as a weapon to weaken their collective resolve to reject a fraudulent World Bank-sponsored IPPIS.

As a young academic, I take pride in the little sacrifice I can make to avert the total collapse of the university education just as our great predecessors gave all their lifetime energy, wisdom, intellect and resources to pass the ball unto us. It is a hard time but one that is worth experiencing. We shall overcome both the REAL and the IMAGINARY COVIDS to tell the success story at the end.