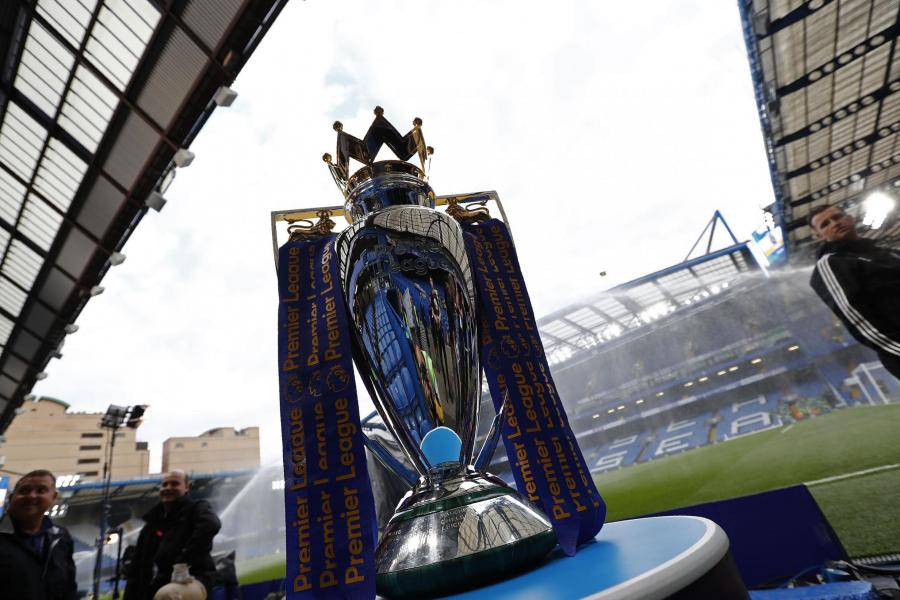 Iran on Saturday rejected any modification of its nuclear deal with world powers after US President Donald Trump demanded tough new measures to keep the agreement alive.

Iran “will not accept any amendments in this agreement, be it now or in the future, and it will not allow any other issues to be linked to the JCPOA,” the foreign ministry said in a statement, using the 2015 deal’s technical name.

Trump again waived nuclear-related sanctions on Friday — as required every few months to stay in the agreement — but demanded European partners work with the United States to “fix the deal’s disastrous flaws, or the United States will withdraw”.

He said the new deal should curb Iran’s missile programme and include permanent restrictions on Iran’s nuclear plants, removing expiration dates due to kick in after a decade.

But Iran’s Foreign Minister Mohammad Javad Zarif said the 2015 deal could not be renegotiated.

“JCPOA is not renegotiable: rather than repeating tired rhetoric, US must bring itself into full compliance — just like Iran,” Zarif tweeted immediately after Trump’s speech.

The statement from his ministry further criticised new sanctions on 14 individuals announced by the US Treasury on Friday over human rights issues and Iran’s missile programme.

In particular, placing judiciary chief Ayatollah Sadegh Larijani on the sanctions list “crossed all red lines of conduct in the international community… and the government of the United States will bear responsibility for all the consequences of this hostile move”.

READ ALSO:    MURIC blames CAN for misleading Trump over killings in Nigeria

Iran argues that continued US sanctions on non-nuclear areas such as human rights and missile testing have effectively barred Iran from gaining many of the financial benefits expected from the deal.

Zarif has said Trump’s aggressive stance on the deal and Iran generally have also violated the commitment to “refrain from any policy specifically intended to directly and adversely affect the normalisation of trade and economic relations with Iran” in the accord.