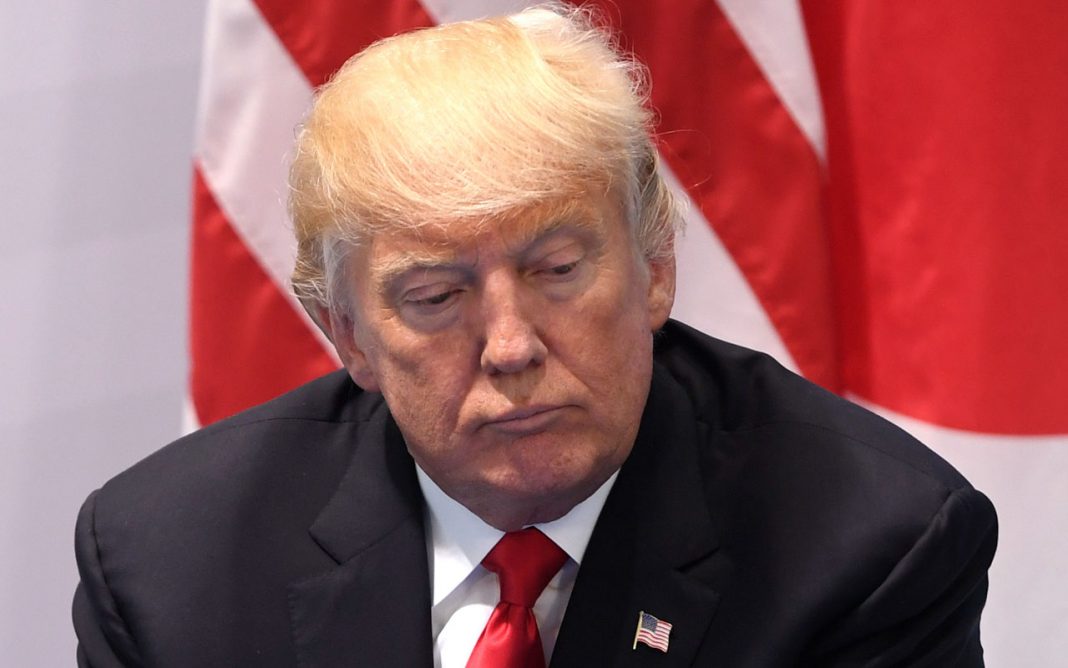 Iran said on Saturday that US President Donald Trump’s support for protests in the country was “deceitful and opportunist”.

“The Iranian people see no value in the opportunistic remarks by American officials and Mr Trump,” foreign ministry spokesman Bahram Ghasemi said on its website.

He said Iranians remembered Trump’s actions in barring them from entry to the United States and “the arrest of many Iranians in that country on baseless pretexts”.

“That’s why they see the support of these officials for some rallies in recent days in some Iranian cities as opportunistic,” he added.

“The constitution of the Islamic republic of Iran has established democratic structures for the legal support of people’s civil demands,” he said.

Trump tweeted on Friday night in support of protests against Iran’s economic problems that had spread to several towns and cities in Iran.

“Many reports of peaceful protests by Iranian citizens fed up with regime’s corruption & its squandering of the nation’s wealth to fund terrorism abroad,” he wrote.

“Iranian govt should respect their people’s rights, including right to express themselves. The world is watching! #IranProtests.”