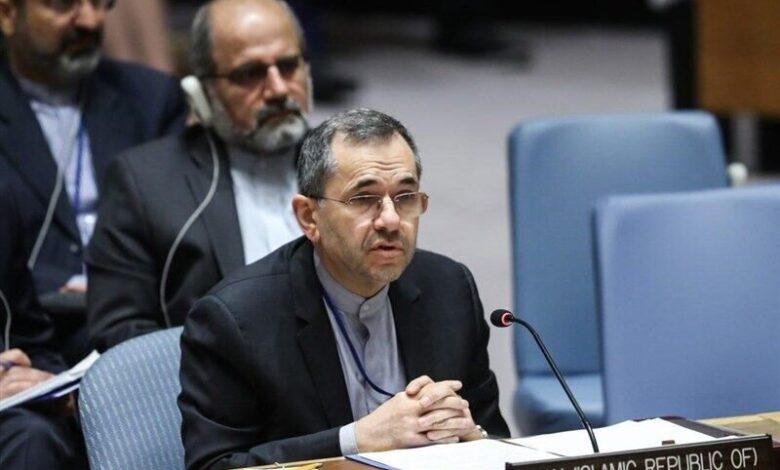 In a letter to the UNSC on Tuesday, Ravanchi said over the past months, the number and intensity of Israel’s “provocative and adventuristic threats’’ to Iran’s nuclear programme have consistently grown and reached an alarming level.

The Iranian envoy referred to the latest remarks by Israeli senior military officials of operational plans against Iran’s nuclear programme.

He said that “such systematic explicit and public threats by the Israeli regime against a founding member of the United Nations constitute flagrant violations of international law’’.

Ravanchi warned against any possible military action of Israel against Iran and its nuclear programme.

He stressed that Iran reserves the right to self-defence to decisively respond to any threat.