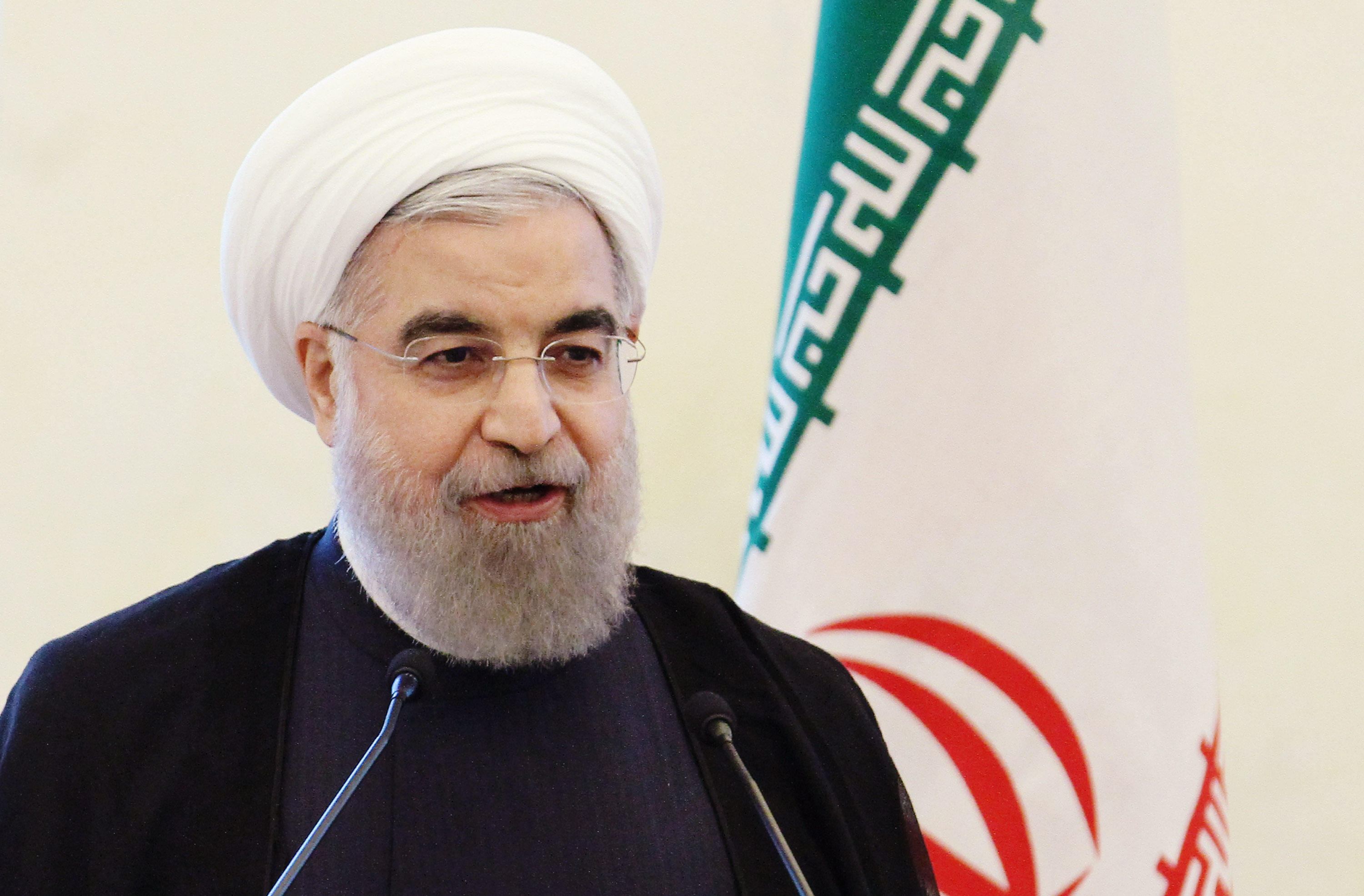 This step has been described by Rowhani as the country’s second phase in scaling back its adherence to the 2015 nuclear accord with world powers.

“On July 7, our uranium enrichment ceiling will no longer be 3.67 per cent,” Rowhani said at a cabinet meeting on Wednesday.

The president’s remarks were in keeping with a strategy outlined by Tehran in June.

In June, Tehran said it would begin violating the terms of the deal in two parts unless the deal’s other signatories began offering relief from crippling economic sanctions.

The first part was achieved on Monday when Iranian media and international nuclear inspectors reported that the country’s stockpile had passed the 300 kilogramme limit set by the deal.

The second part, as reiterated by Rowhani again on Wednesday, is to push its enrichment level beyond the cap set in the deal of 3.67 per cent.

The U.S. pulled out of the deal last year and re-imposed oil and financial sanctions against Iran. It has continued to ratchet up the pressure on the Islamic Republic, including moving military assets into the region.

However, Iran has lashed out at Europe in recent days, saying its efforts to salvage the deal have not been nearly enough despite repeated reassurances there would be an economic pay off to sticking with it.

“We were and are 100 per cent committed to the nuclear deal, but it has to be reciprocal,” Rowhani said on Wednesday, demanding “a return to logic, laws, recognised agreements and UN resolutions.”

News Agency of Nigeria (NAN) recalls that European leaders had urged Iran not to breach the terms of the deal. They will watch to see whether Tehran commits further breaches on 7 July, as it has threatened.

Tehran revealed through the semi-official Fars press agency that it was breaching the deal by allowing its stockpile of low-enriched uranium to exceed 300kg (660lbs). Iran once had 10,000kg of higher-enriched uranium.

Behrouz Kamalvandi, a spokesman for the Atomic Energy Organization of Iran, announced 10 days ago that Tehran intended to exceed the stockpile limit. But at a meeting in Vienna on Friday between Iran and the other signatories to the 2015 deal, known as the joint comprehensive plan of action (JCPoA), the EU made new offers to persuade Tehran not to go ahead with its threat.
At the meeting, the EU announced that a long-planned trading mechanism with Iran, Instex, had finally been established and the first transactions completed.

Iranian and the EU representatives are likely to meet again before 7 July in what will probably be decisive talks in a period of diplomatic brinkmanship.