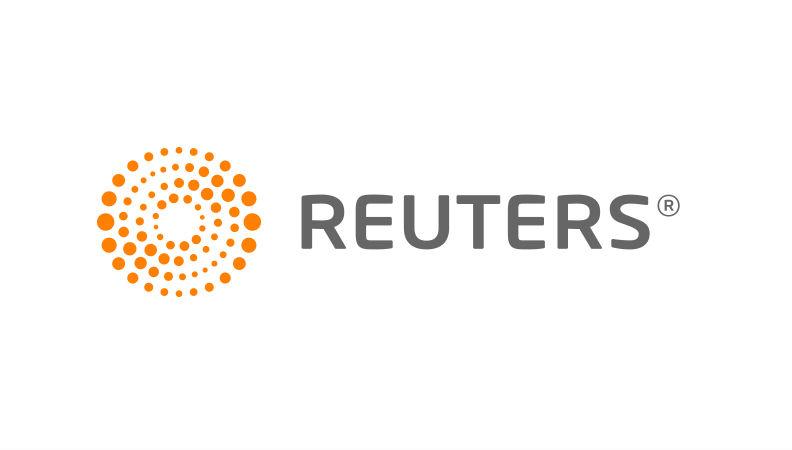 Iraq has suspended the licence of the Reuters news agency after it published a story saying the number of confirmed COVID-19 cases in the country was higher than officially reported.

Iraq’s media regulator said it was revoking Reuters’ licence for three months and fining it 25 million dinars (21,000 dollars) for what it said was the agency’s violation of the rules of media broadcasting.

In a letter to Reuters, the Communications and Media Commission, CMC, said it had taken the action “because this matter is taking place during current circumstances which have serious repercussions on societal health and safety.”

Reuters said it regretted the Iraqi authorities’ decision and that it stood by the story, which it said was based on multiple, well-placed medical and political sources, and fully represented the position of the Iraqi health ministry.

“We are seeking to resolve the matter and are working to ensure we continue to deliver trusted news about Iraq,” the news agency said in a statement.

The Reuters report, published on April 2, cited three doctors involved in the testing process, a health ministry official and a senior political official as saying Iraq had thousands of confirmed COVID-19 cases, many times more than the 772 it had publicly reported at that time.

The report was updated on April 2 to include a denial from a health ministry spokesman, sent by text message, who dismissed the sources’ assertions about the spread of the disease, describing them as “incorrect information”.

In addition to the three-month suspension, Reuters was ordered to issue a formal apology.

U.S. President, Joe Biden and Iraqi Prime Minister Mustafa al-Kadhimi discussed in a phone call, the rocket attacks on diplomatic missions in Iraq and the importance of protecting them.
Read more
World

3 killed as fire breaks out at northern Iraq refugee camp

Fire broke out at a refugee camp in northern Iraq, killing three people in the early hours of Wednesday, an official said.
Read more