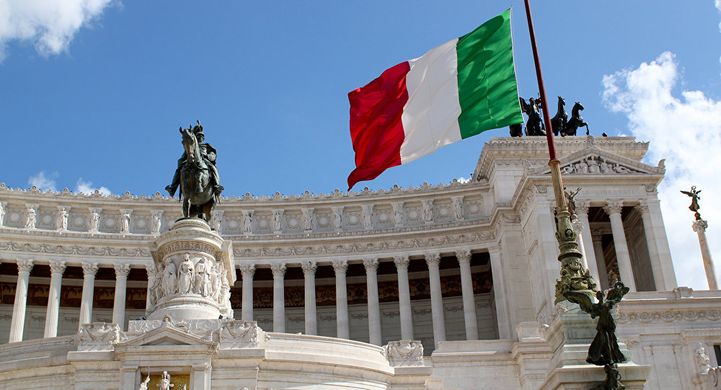 Italy’s public debt has reached a record high, based on statistics made available by the Italian national bank Banca d’Italia on Thursday.

Compared to the previous month, the increase in February was 36.9 billion euros (44.2 billion dollars), the bank announced.

This puts the total debt of the public administration at about 2,643.8 billion euros, it said.

Italy recorded a further increase in debt in the pandemic-hit year 2020.

Expressed as a percentage of gross domestic product, GDP, public debt stood at 155.6 per cent, according to the Banca d’Italia.

In previous years, it remained at just over 134 per cent.

By comparison, Germany’s debt-to-GDP ratio was just below 60 per cent in 2019, according to the German Statistical Office (Destatis).

According to the Maastricht Treaty on the stability of the euro, total public debt should not exceed 60 per cent.