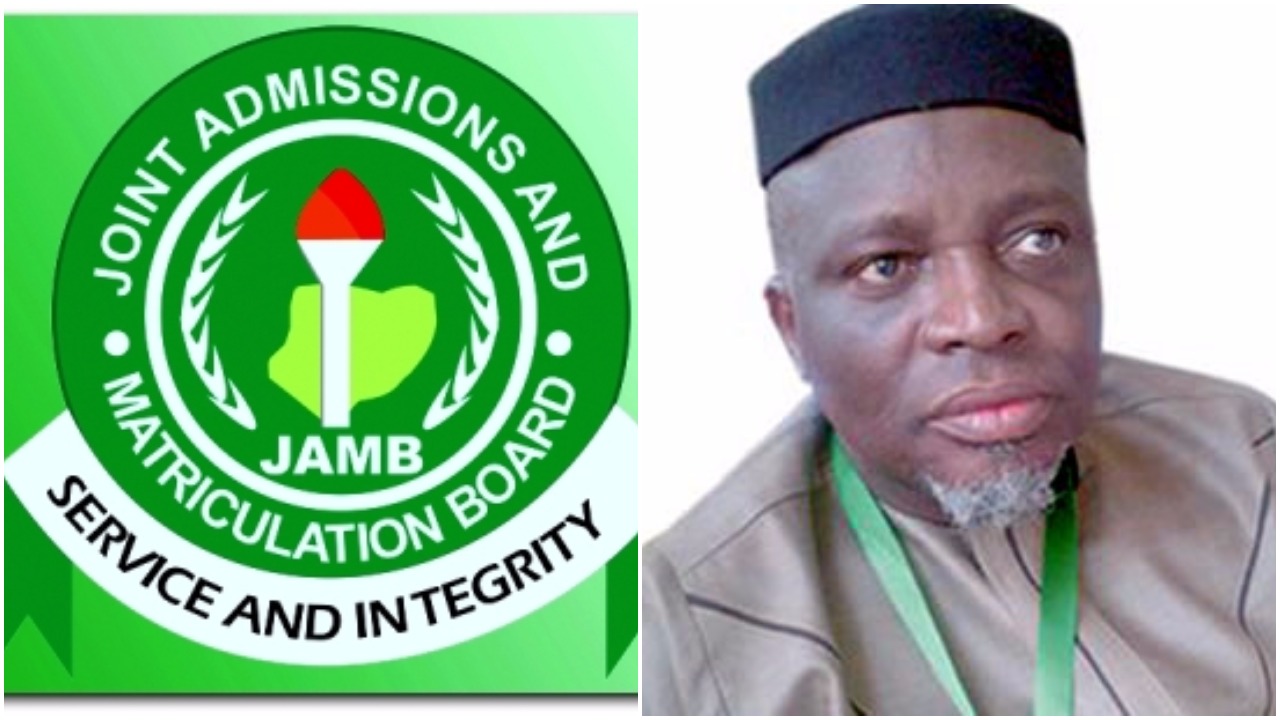 The Joint Admission and Matriculation Board, JAMB, has said that it has suspended 13 out of the 32 Computer Based Test Centres, CBTCs, sited in Nasarawa State over infractions.

The registrar of the board, Prof. Ishaq Adeleye, disclosed this Thursday in the Government House, Lafia when signing a Memorandum of Understanding, MoU, with the Nasrawa State Bureau of Information and Communication Technology for equipping three CBTCs owned by the state government.

Mr Adeleye, who spoke through the Director of Information Services, Fabian Okoro, said: “It is unfortunate that out of the 32 CBTCs in Nasarawa State, we have suspended 13 of them.

“The suspension is a result of either one infraction or the other; or the standard is not up to expectation.”

However, he expressed optimism that with JAMB’s signing of the MoU with the state government, the reverse would be the case in terms of CBTCs standard in the state.

Mr Oloyele said: “But what we are having here, which the state government is in partnership with JAMB, are standard facilities.

“You can fix the number of candidates and have your peace of mind that the examination will go on successfully without any hitch.”

In a remark, Governor Abdullahi Sule commended his predecessor, Senator Umaru Tanko Al-Makura, for building structures at the centres, as well as JAMB’s support towards equipping them.

According to the governor, “the equipping of the the three centres will alleviate the sufferings of JAMB candidates in the state from travelling to centres outside the state to take their UTME.

“The three centres will become operational for the 2020 UMTE and will accommodate students from the Federal Capital Territory, FCT, and other states of the federation.”

The Director General of the Nasarawa State Bureau of Information and Communication Technology, Ibrahim Shehu, said in compliance with the JAMB standard of installing 250 capacity centre with 25 backup, 2,350 candidates would take the UTME per day in the three centres.