Japan’s opposition leader Edano to resign after failure in election 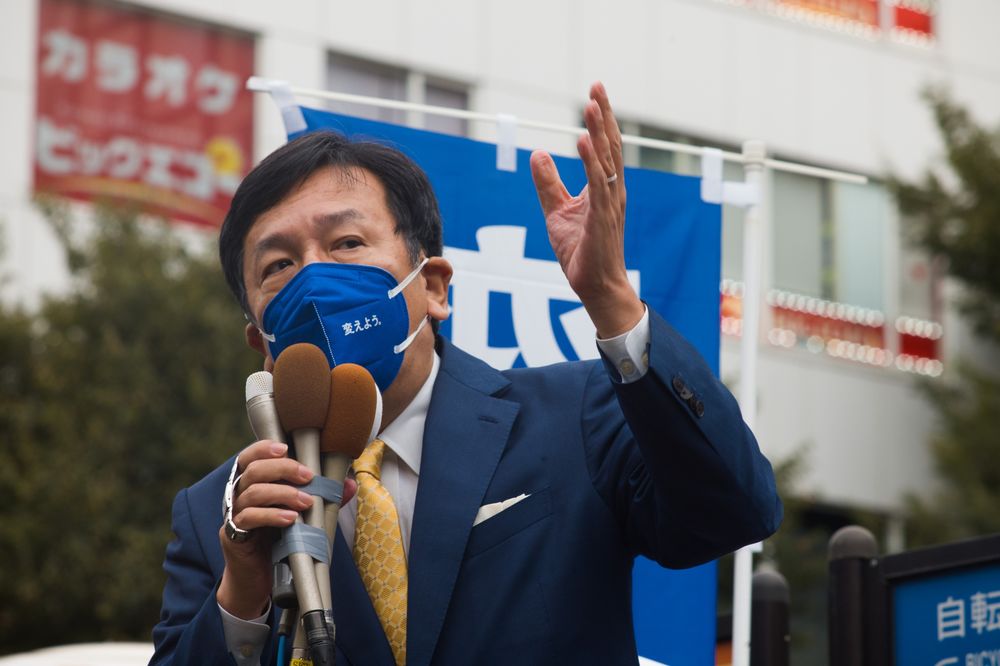 The leader of Japan’s main opposition, Constitutional Democratic Party of Japan, CDPJ, Yukio Edano said he will quit the post he served since the party was formed four years ago.

Edano said on Tuesday that he will quit the party due to its poor performance in the general election.

“My inadequacy is the reason this happened.

“I apologize from the bottom of my heart to all of the party executives; to all of our supporters across the country and most of all, to our colleagues who unfortunately were not elected,’’ he said at a party meeting.

Under the leadership of Edano, the CDPJ’s presence shrank from 110 seats to 96 in the 465-seat House of Representatives, the lower chamber of parliament.

A number of high-profile CDPJ candidates lost in their single-member districts, including heavyweight Ichiro Ozawa in Iwate Prefecture.

CDPJ had been expected to add its seats as it unified candidates with other opposition groups, including the Japanese Communist Party, JCP.

Its major supporter Rengo, Japan’s largest labour organisation, had been strongly opposed to cooperating with the JCP and said after the election that the CDPJ had “significant issues to resolve’’.

Edano said it is the CDPJ’s responsibility to take the next step toward becoming an alternative choice for the government.

“In order to do that, I decided we need to work toward next year’s House of Councillors election and the next general election under a new leader.’’

He said he will stay in office until the end of the special parliamentary session on Nov. 10 and that a leadership election will hold soon.

CDPJ Secretary-General, Tetsuro Fukuyama, has also expressed his intent to step down to be responsible for the election result.

“I’m filled with regret that we weren’t able to welcome many of our colleagues back to parliament.

“My heart is set, we will announce a way forward for our party soon,’’ Fukuyama tweeted on Monday.