Japan to recruit new astronauts for first time in 13 years 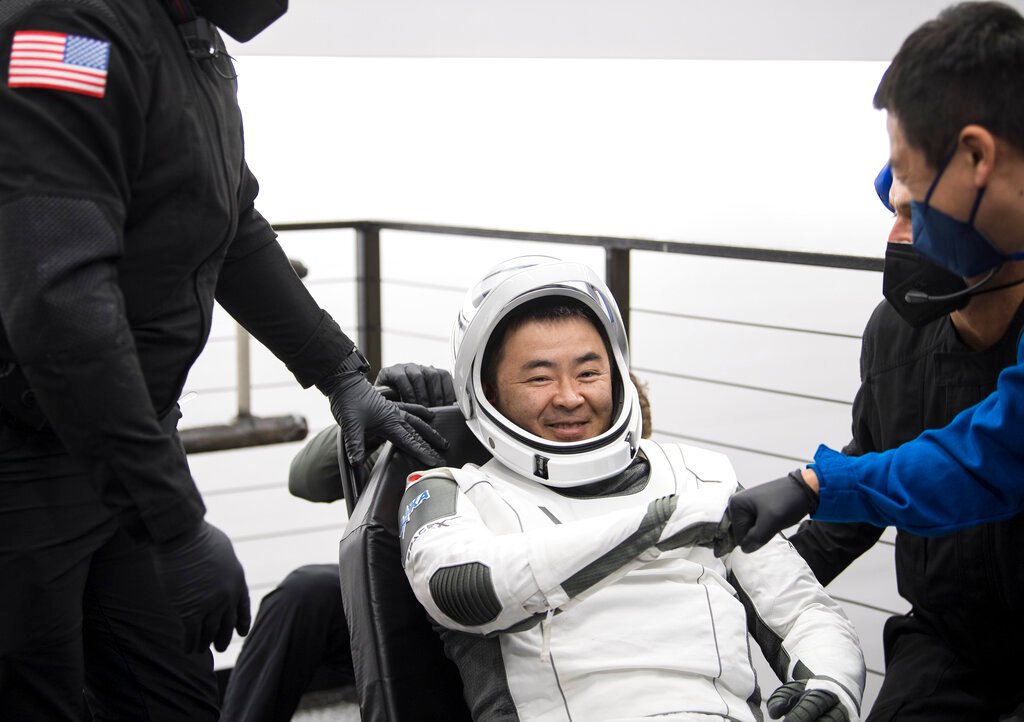 JAXA said the recruitment was part of the nation’s ambitious plan to participate in the United States lunar exploration project.

“The working area is Earth and space. A business trip without a family to the International Space Station or a long trip to a base on the lunar surface is possible.’’

The agency also said that only Japanese citizens with normal vision, hearing and color perception were allowed to apply adding that height restrictions are 58.8 inches through 75 inches.

According to the agency, convicted offenders or those associated with extremist groups and parties are not allowed to participate in the competition.

In March 2022, the identity check shortlisting would take place, followed by an interview and tests for first stage winners.

The recruitment results will be announced in February 2023 after a four stage-competition.

Astronaut recruitment in Japan has been carried out five times so far, 11 people have passed the competition, seven of them are on active duty.

The competition was last held in 2008, when three out of 963 candidates were shortlisted.