JUST IN: PDP convention to hold as appeal court ‘strikes out’ Secondus case 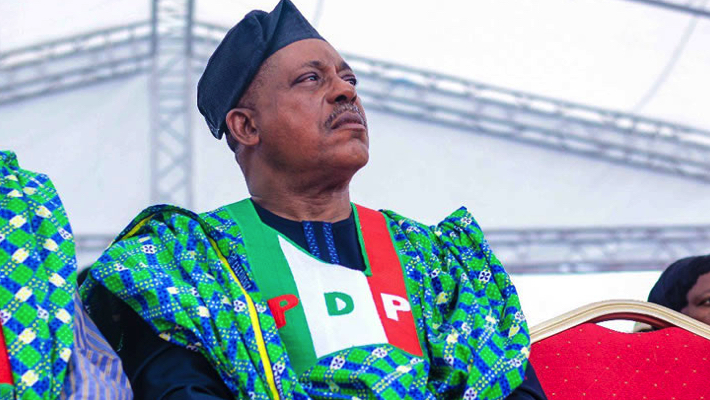 A Court of Appeal sitting in Port Harcourt, Rivers State, has struck out the case filed by the suspended Chairman of the Peoples Democratic Party, PDP, challenging the party’s National Convention holding Saturday 30 and Sunday 31 October, 2021.

Recall that on Thursday, the three-man panel led by Justice Haruna Tsammani had adjourned the matter for continued hearing.

Delivering the judgement on Friday, Justice Gabriel Kolawole said Mr Secondus’ suit before it was as after-thought and abuse of court process.

The court blamed him for not acting when his ward and local governments suspended him until now.

The judge urged the party to go on with the planned convention.