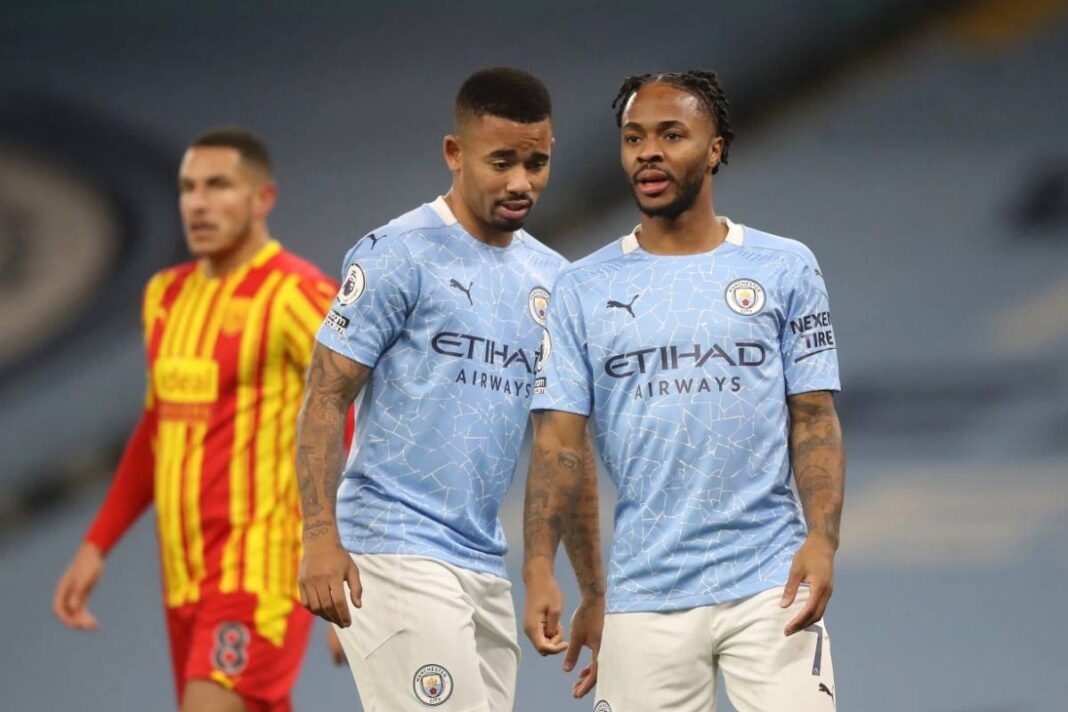 Newcastle United will be looking to reinforce their playing squad once the January transfer window opens in the New Year, caughtoffside.com reported.

Currently, sitting inside of the Premier League’s drop-zone, the Magpies, now majority-owned by cash-rich Saudi Prince Mohammed Bin Salman, will be hopeful they can increase their chances of survival by bringing in several new signings.

However, despite being linked with a wealth of talent, the Northerners have been handed their first big blow after recent reports emerged suggesting they won’t be allowed to sign centre-back target, James Tarkowski, from domestic rivals, Burnley.

However, the decision to remain in Serie A will need to be made by the 29-year-old and so far, he has yet to signal his intentions to Juventus.

Alvaro Morata in action for Juventus.

In an attempt to plan for next season without the help of Morata, who could very well depart in just over six-month time, CaughtOffside understands that Juventus have made Manchester City’s Gabriel Jesus their primary backup target.

Juventus have earmarked #MCFC‘s Gabriel Jesus in case Alvaro Morata opts against joining them permanently once his loan from Atletico Madrid ends next summer, CaughtOffside understands.

The Old Lady are also NOT interested in #MUFC‘s Martial – despite recent reports. pic.twitter.com/FHDon5Ca9Q

A senior club source has confirmed to us that their pursuit of Jesus will not only hinge on what Morata decides but also on whether or not the Citizens sign a new striker themselves.

Although Pep Guardiola is blessed when it comes to attacking options, the side’s lack of firepower has been well-documented.

Should the Premier League champions end up signing either Kane, or Borussia Dortmund’s Erling Haaland in the coming transfer windows, Juventus’ chances of luring Jesus away from the Emirates will be increased.