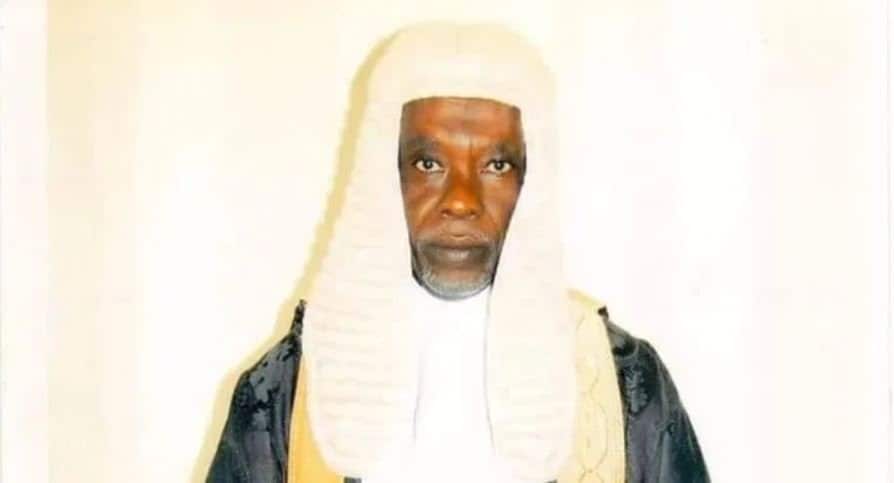 Mr Umar, aged 68, died on Friday after a protracted illness at his residence in Farm Centre area of Kano metropolis.

Baba Jibo, the Public Relations Officer of the Kano State High Court, confirmed the death to the News Agency of Nigeria on Friday in Kano.

“Umar died at about 4:00 a.m., he has been buried according to the Islamic rites on Friday morning at his home in Farm Centre area of Kano,” Mr Jibo said.

Also, a family member of the deceased, Muhammed Kawule, said that Umar died of lungs cancer.

Before his death, Mr Umar served at various capacities with the Kano State Ministry of Justice and retired as a Director of Public Prosecution, DPP.

He served as a Commissioner for Justice and Kano State Attorney General for two consecutive terms between 2003 and 2011.

He also became a Senior Advocate of Nigeria, SAN, in 2013.

Mr Umar took a lead in the Pfizer-Nigeria drug suit which yielded positive outcome for Pfizer clinical test victims in the state.