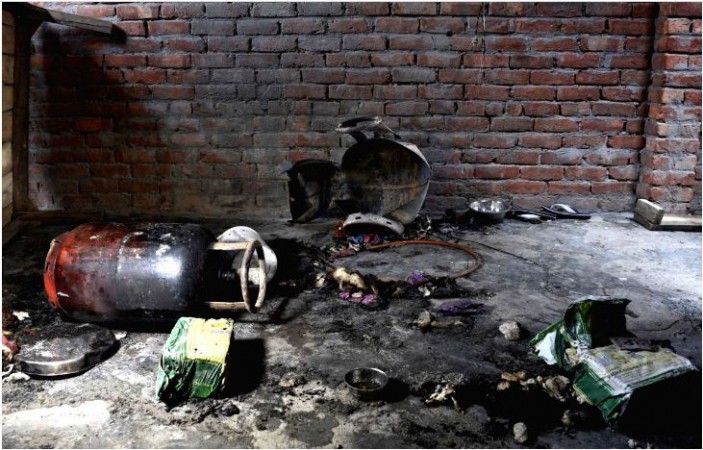 One person was killed and six others including children were injured in a gas cylinder explosion in Pakistan’s southern port city of Karachi on Wednesday, the police said.

The incident happened inside a multi-storey building in Lyari area of Karachi, the provincial capital of southern Sindh province, police officials in the area told local media.

The residential building was also partially damaged due to the cylinder blast, said the police, adding that the cause of the blast has not been ascertained yet.

They said the incident could have happened due to gas leakage.

The injured people were taken to nearby hospital and being treated for severe burn injuries. .