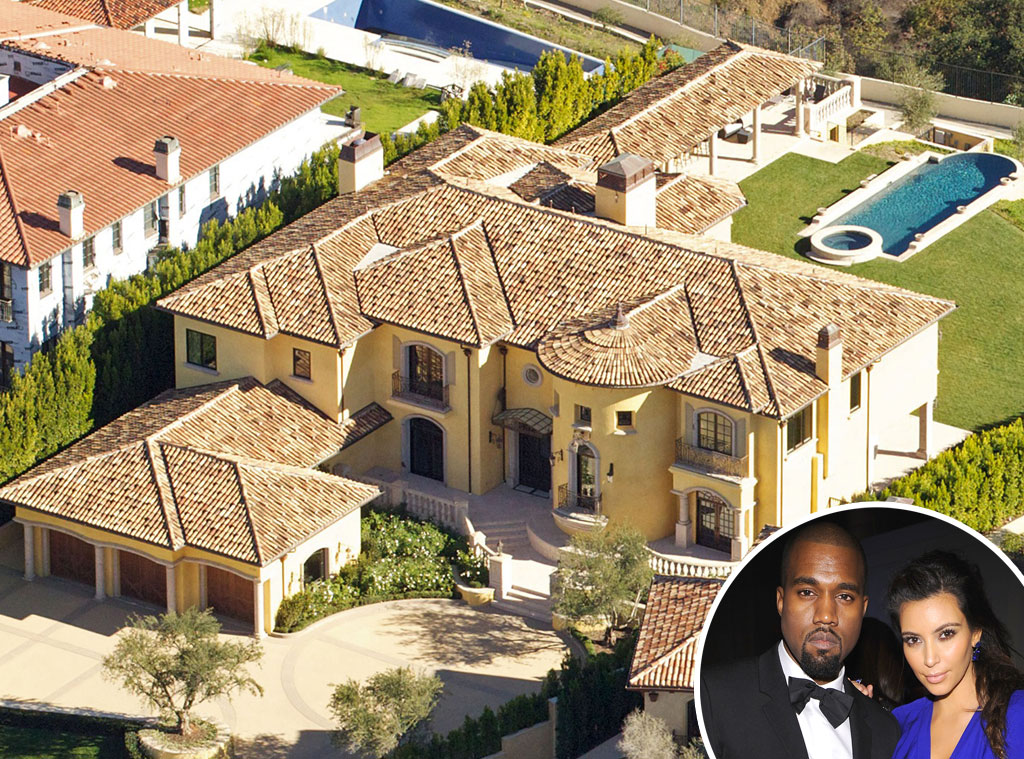 Kanye West and Kim Kardashian now have an extremely valuable home after an overhaul of renovations and expansion.

The celebrity couple’s Los Angeles mansion is reportedly worth $60 million, which they originally purchased in 2014 for $20 million from Lisa Marie Presley.

It would be recalled that the pair were previously living with Kris Jenner while they were working on tons of changes on the extra-large property over the past few years, including redesigning, construction and expansions.

They had also previously sold their Bel-Air home for $17.5 million.

The couples’ new redesigned property is now appraised with a value of $60 million.

This means that they are seeing a profit of $20 million in value on the home after all of the construction work.

The changes done to the home include adding in a giant master bedroom addition, a full music studio that will be used by Mr Kanye, a spa, as well as an extra-large closet space.

We’re sure that their toddler children, North West and Saint West, will also be benefitting from the brand new additions and expansions, but the details on the rest of the home are a bit more under wraps.

The outlet also reports that the backyard space may be their next project, which seems to be unfinished at the moment. There’s no word on if that will increase the property value, but it looks like it can’t hurt with the work they’ve already put in.