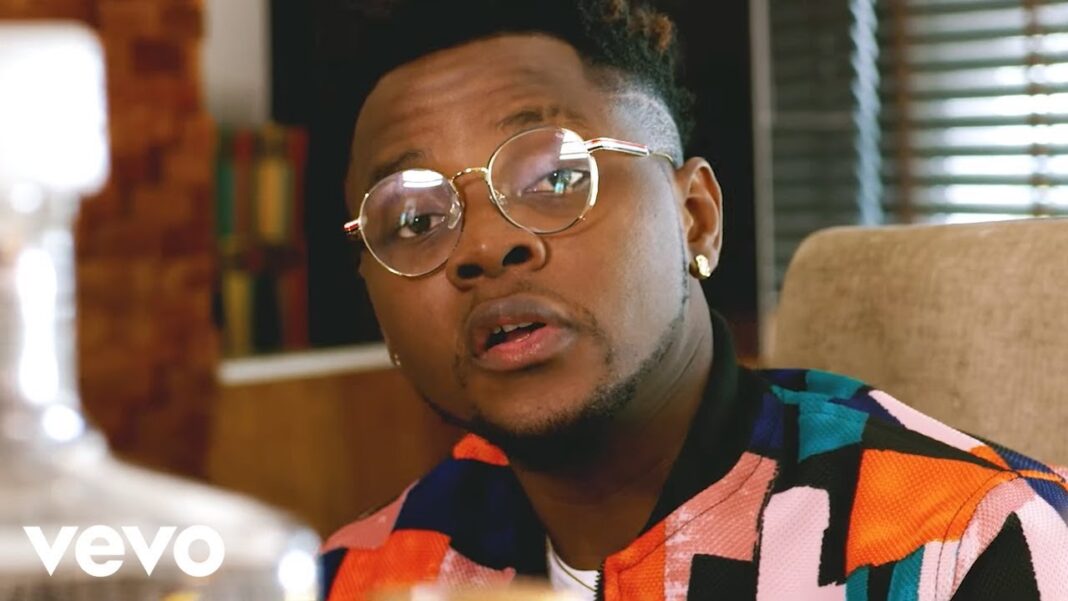 Nigerian music star, Oluwatobiloba Anidugbe a.k.a Kizz Daniel has welcomed a set of twins as he marked his 27th birthday on May 1.

The renowned singer who could not hide his joy and gratitude to God, took to his Instagram [email protected] to share the good news to his fans and well-wishers.

According to the proud father of two boys, there is no better way to celebrate his birthday than announcing the arrival of his sons.

Oluwatobiloba Daniel Anidugbe is a Nigerian singer-songwriter and a recording artist, that is popularly known as Kiss Daniel until he changed to Kizz Daniel in May 2018.

He is best known for his second single titled “Woju” and he is the founder and frontline act of Flyboy Inc. record label.

The Nigerian pop singer emerged in 2014 with the hit single “Woju,”, which spent six weeks atop the MTV Base Official Naija Top Ten.

The renowned singer, Daniel, released his debut single, “Shoye,” in May 2014 before rising to national prominence with his second single, “Woju,”, which soon spawned a remix featuring Tiwa Savage and Davido and was also a Top Ten hit.

Following the release of the single “Mama,” Daniel issued his full-length debut “New Era” in May 2016.

He founded this label in November 2017 and produced his second studio album titled “No Bad Songz ” under FlyBoy Inc.

In 2018, he signed in new acts Ademola Adetungase and Philip Ahaiwe Chukwuja professionally known as Demmie Vee and Philkeyz respectively.

Kiss Daniel had been nominated for numerous awards. Some of the awards he won included: Next Rated Artiste of The Year, Extreme Awards, Best New Act, Peace Achievers Awards, 2015 and Music Video Awards, 2015.

The music star has contributed immensely to the growth of the nation’s entertainment industry with his numerous songs.