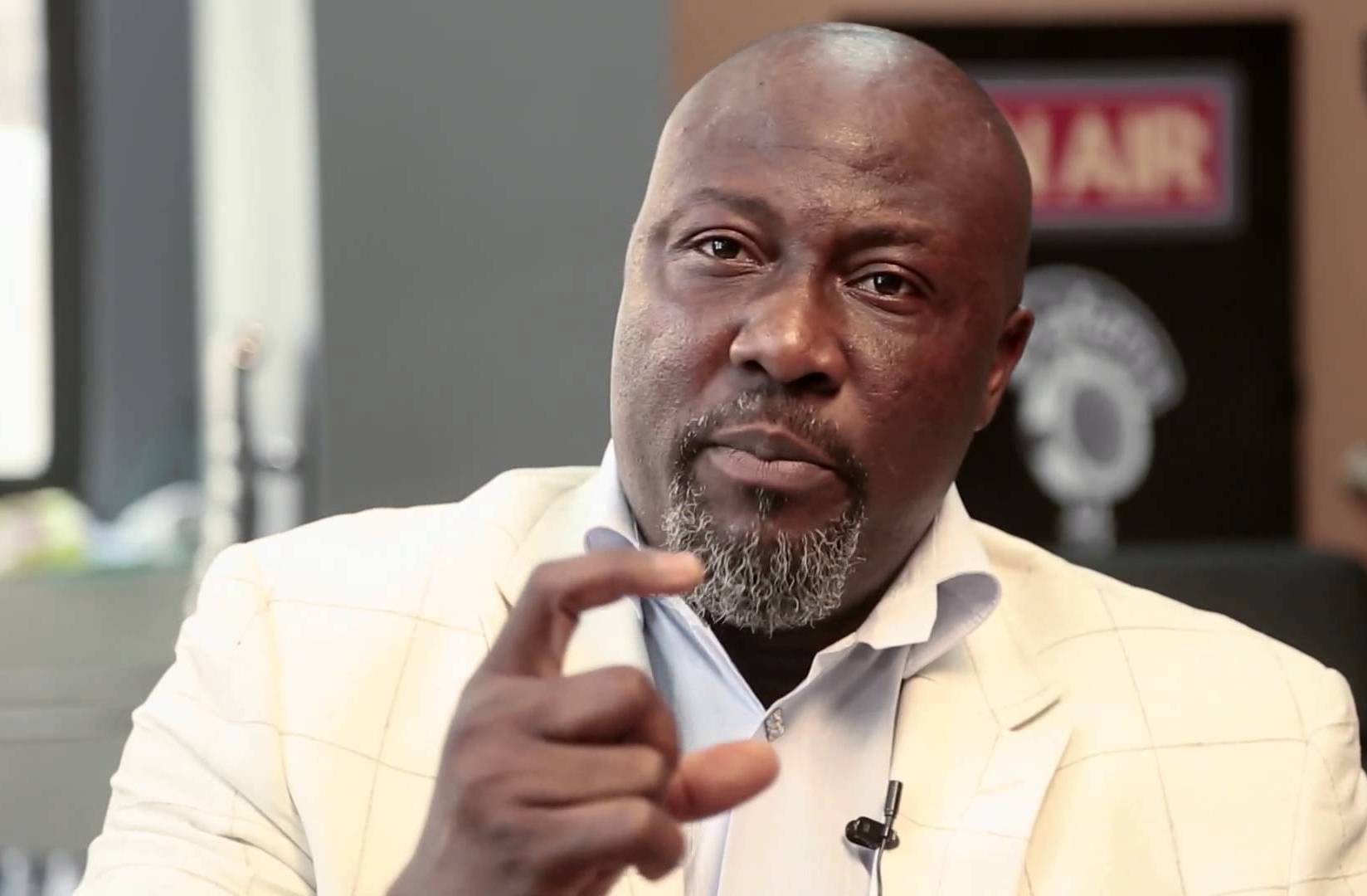 The candidate of the Peoples Democratic Party, PDP, in Kogi West senatorial rerun, Dino Melaye, has described results being collated for the election as ‘fictitious and magical.’

Mr Melaye, who earlier won the February 23 National Assembly elections by defeating Smart Adeyemi of the All Progressives Congress, APC, had his victory anulled by the Election Petitions Tribunal and subsequently the Abuja division of the Appeal Court, which concurred with the lower court and ordered a fresh election.

At a press briefing in Abuja on Sunday, Mr Melaye said he won the November 16 Kogi West rerun election “in the afternoon and by midnight, the APC manipulated the results,” adding that the manipulations were made possible through the machinery of the APC in the state with the support of Governor Yahaya Bello by unleashing “unprecedented violence” on voters and electoral officials.

He pointed out that over 70,000 valid votes were cancelled, saying it is left to be seen how INEC will announce a winner in the circumstance where the cancelled votes are more than the difference between the purported winner of the election and the runner-up.

“They did this by attacking my strongholds and then rig their strongholds. That is exactly what happened.

“They also went to Abuji where I am very strong politically, election did not take place there. There were sporadic firing of gunshots.

“This is the record we have so far, apart from those who sustained gunshot wounds and those who were macheted and all that,” he said.

Mr Melaye said he was surprised that despite the level of violence and the alleged reported abduction of INEC staff, the commission keeps collating fictitious results, which he said will not be accepted as it did not reflect the realities of the situation.

He further alleged that, the results of one of the wards which the PDP won with over 1000 votes, was rejected by the Returning Officer because of the marging of defeat.

“Meanwhile, in the ward of the Speaker Kogi State House of Assembly, Prince Kolawale, ‎where he led thugs to cart away Ballot Boxes.

“These Ballot Boxes were stuffed and brought back to the Collation Center and they were collated and admitted,” Melaye added.

He also alleged that, the results of Iyara, Mr Adeyemi’s hometown, was written while mayhem and violence was unleashed on his own home town of Aiyetoro Gbede which claimed the life of his nephew, Olajuwonlo.

“The Electoral Act is clear, the Election Manual is very clear, that when the number of cancelled votes outweights the number of votes between the winner and the loser, definitely, the election must be declared inconclusive.

“We are waiting to see what INEC will do. ‎But I reject in totality these fictitious results. I Dino Melaye won that election in the afternoon and then APC won it at night.