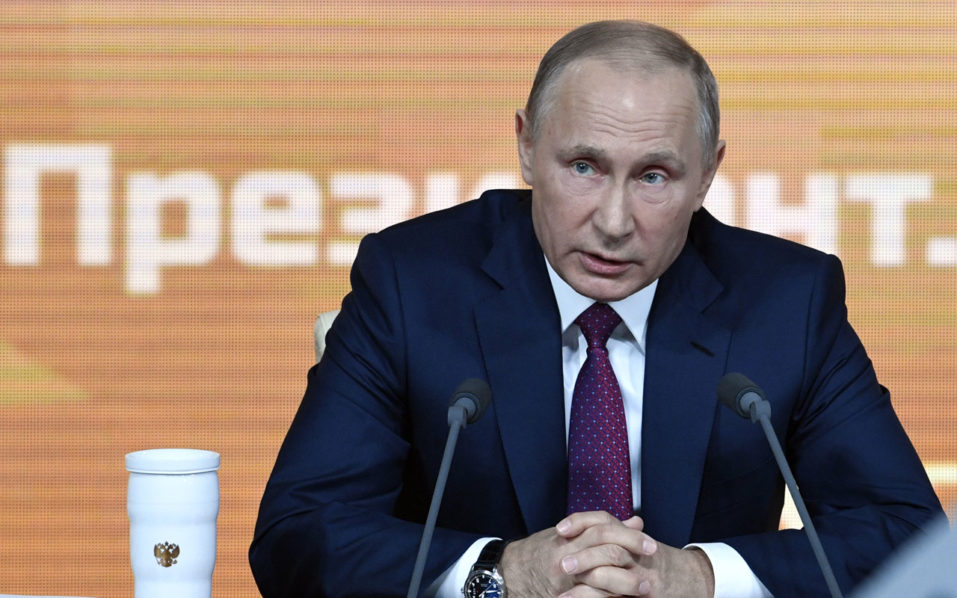 Russia on Thursday denounced a US Senate report which accused the Kremlin of conducting disinformation campaigns in attempts to undermine democracies, calling it the latest “unfounded” claim.

A report released by the top Democrat on the Senate Foreign Relations committee, Ben Cardin, detailed what it called “malign influence operations” of the Kremlin, including meddling in the 2016 US election.

“We can only express our dismay with this continuing campaign and once again remind that these fears, these accusations against our country about meddling, still have no basis and are absolutely unfounded,” President Vladimir Putin’s spokesman Dmitry Peskov told journalists.

He called the allegations reflective of an “obsessive idea” in Washington that can harm “not just US-Russian bilateral relations but the US itself.”

The 200-page report spanned Putin’s 18 years in power, zooming in on both foreign policy and domestic politics. It alleged the Kremlin’s meddling manifested itself in a number of European countries prior to the US election in 2016.

“This threat existed long before President Trump took office, and unless he takes action now, it will continue long after his administration,” Cardin wrote in remarks introducing the report, which recommended, among other things, freezing Kremlin-linked “dirty money.”

The ongoing investigation into Moscow’s alleged interference in US elections has plunged bilateral relations to a record post-Cold War low, with Moscow denying any meddling.

Cardin has previously championed other initiatives against Moscow, notably the Magnitsky Act of 2012 to punish Russian officials implicated in the jail death of a whistleblowing lawyer, but has since then been expanded by Congress, targeting global human rights abusers.