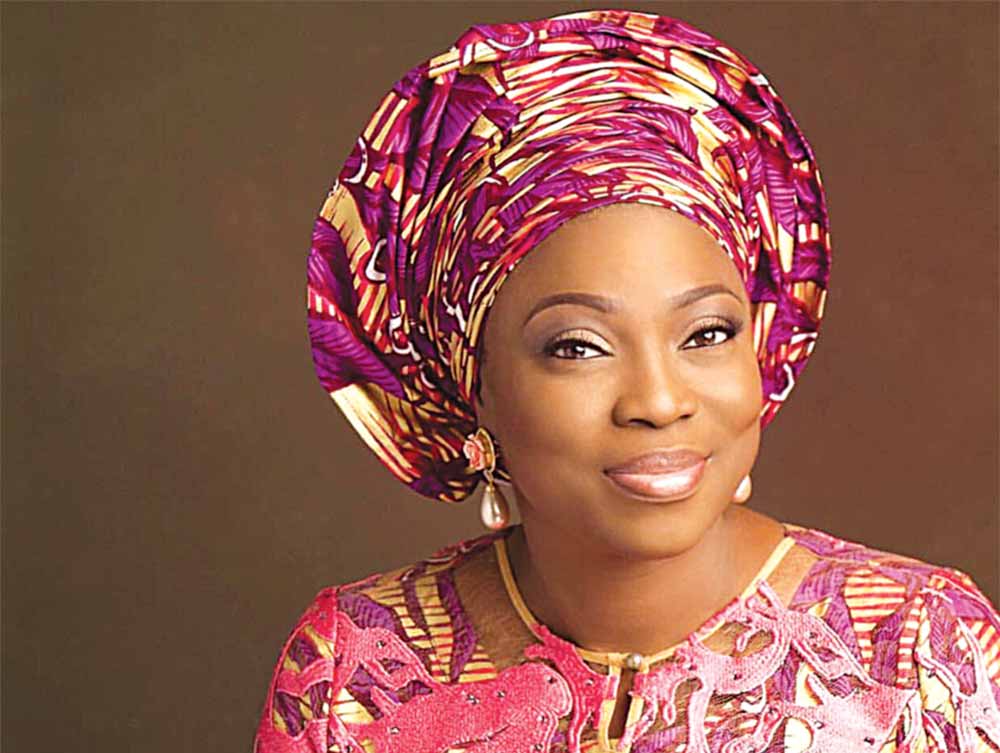 The wife of the state governor, Bolanle Ambode, who visited the hospitals to share the joy of the new births with the families, advised mothers to take advantage of government’s primary healthcare centres across the state and refrain from patronising quacks.

Mrs Ambode noted that the state government had made substantial investments in primary healthcare to reduce maternal and infant mortality.

READ ALSO:   Another batch of 161 Nigerians return from Libya

“I am aware that this administration makes health issues, especially maternal and infant health a priority.

“As part of our own efforts, the health sector has been provided with high dependency units, neonatal care units, other medical equipment and resources to enhance the quality of maternal and child care services. We are poised to do more this year,” she said.

The governor’s wife, who said that nursing mothers should take post-natal services seriously as it mattered greatly to the good health of the new born, also advised them to also pay attention to their own health.

“I wish to emphasise that post-natal care of the baby is just as important as the ante-natal; therefore, mothers must take necessary steps to ensure the well-being and good health of their babies.”

Mrs Ambode also stressed the need for mothers to take advantage of routine immunisation provided by the state government through the primary healthcare centres to protect their children and ensure the birth registration of their babies.

Mr Idris expressed optimism that with the implementation of the state’s health scheme more residents would have access to the facilities.

Also, the Chairman, State House of Assembly Committee on Health, Segun Olulade, harped on the strengthening of the referral institution, the primary health facilities.

“In strengthening them, we expect that the first point of call should be the primary health centre where you can be referred to the General Hospital if you cannot be properly taken care of,” Mr Olulade said.

He said that this would reduce congestion at the secondary and tertiary institutions.

While thanking Mrs Ambode on behalf of other parents, Mrs Kehinde Adeoye, prayed for the governor, his family and the state.

Gift items mostly baby daily needs were presented to the parents of the lucky babies by Mrs Ambode.