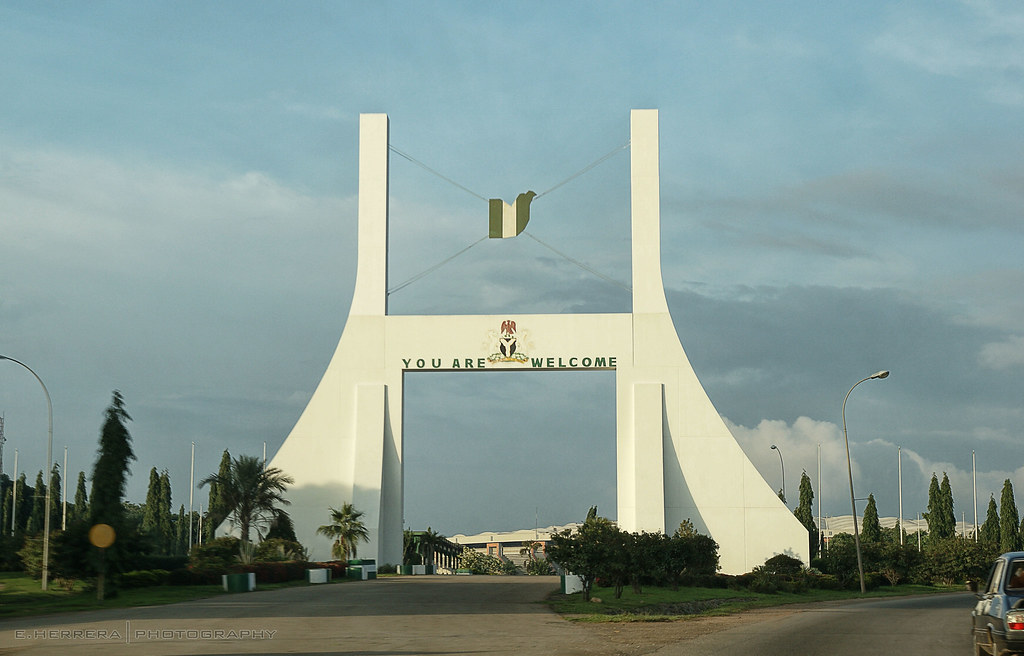 Some indigenes of the Federal Capital Territory, FCT, have prayed a Federal High Court, Abuja to make an order, nullifying Section 297(2) from the 1999 Constitution (as amended).

They also sought, among others, a payment of N1 billion damages over alleged unlawful takeover of their land by the Armed Force.

Section 297(2) of the constitution states that “the ownership of all lands comprised in the Federal Capital Territory, Abuja shall vest in the Government of the Federal Republic of Nigeria.”

The plaintiffs are Jagaba Sarki, Adamu Guniya, Saidu Iddo, Bello Sarki and Yusuf Sarki, for themselves and on behalf of entire inhabitants of Iddo Sarki Community.

They filed the suit through an originating summons marked: FHC/CS /627/2020 before Justice Zainab Abubakar.

The application dated March 24, 2020, and filed June 18, 2020 by their lawyer, Musa Baba-Panya, also has the Attorney-General of the Federation (AGF), Minister of FCT, Chief of Defence Staff, Chief of Army Staff, Chief of Naval Staff, Chief of Air Staff and the Ministry of Defense as 2nd to 8th defendants respectively.

They are seeking a declaration that having due regard to the combined effect of the immutable dual doctrines of sine quo non and fortissimo contra preferentis  the inclusion and continuous subsistence of Section 297(2) of the 1999 Constitution (as amended) was and still remains unjusticiable.

They are also seeking an order nullifying (or expunging) the provision of Section 297(2) of 1999 Constitution (as amended); or in the alternative;

They want an order suspending the provision of Section 297(2) of 1999 Constitution (as amended) pending when the sine quo non (adequate & prompt payment of Compensation) for its justiciability or validity is fully complied with by defendants.

They also want the payment N1 billion in general, aggravated and exemplary damages.”

Alhaji Jagaba Sarki, the Secretary to the District Head (Hakimi) of the community located on the Airport-Gwagwalada Road, Abuja, averred that the community’s existence predates the proclamation of Abuja as the FCT on February 3rd, 1976.

“That the plaintiffs and (entire Community) are indigenous people belonging to (two amongst the nine indigenous tribes to Abuja-FCT, i.e.,) Gbari and Gbagyi tribes and ethnic group.

“That our said community is amongst the several other indigenous communities and habitations yet to be compensated (or resettled) in pursuance to the said expropriation of FCT; not prior to 1976 and never up to present day.”

He alleged that since March 2009, the Nigerian Army, Navy and Airforce had invaded their community without any document of a formal allocation or grant to back their claim.

According to him, there is no such evidence or any inclining of such purported allocation even in the Abuja Master Plan.

He alleged that inhabitants of the community were harassed and intimidated in the process.

Mr Sarki averred that several farmlands, among others, were destroyed with bulldozers.

“To buttress their claims and mission, they now mounted several signboards in and around the community and its fringes (precincts).

“A picture of one of the signboards is attached as ‘Exhibit A’,” he said.

He urged the court to intervene in safeguarding their rights and “to forestall further life threatening skirmishes, altercations conflicts and further destruction  of the locals’ lands.”

But counsel to the 5th defendant (Chief of Army Staff), S.B. Muhammed, in his preliminary objection dated Nov. 5, 2020 and filed Nov. 10, 2020, challenged the competence of the suit and the jurisdiction of the court to hear the application.

Muhammed said he opposed the suit on the grounds that the plaintiffs lacked locus standi to institute the action.

“The 5th defendant/applicant is not a proper party to this suit.

“The suit does not disclose any cause of action as it is speculative and an academic exercise,” he said, urging the court to dismiss it.

In an affidavit deposed to by Patrick Iyaji, a lawyer in the same law firm, Muhammed said the suit would be the third by the plaintiffs and that previous cases had likewise been struck out.

He argued that the last case was before the High Court of FCT with suit number: FCT/HC/CV/137/10 and that the matter was struck out for non-compliance with Section 6(3) and (4) of the FCT Act, LFN 2004.

He stated that the plaintiffs had neither appealed the said ruling nor shown any evidence that they had complied with Section 6(3) and (4) of the FCT Act before filing the present suit.

NAN reports that the 3rd to 8th defendants filed preliminary objections and the 5th defendant, in addition, filed a counter affidavit.

When the matter was called, plaintiffs’ counsel, Baba-Panya, told the court that the matter was slated for hearing of both preliminary objections of the defendants and the substantive originating summons.

However, counsel to the 5th defendant (Chief of Army Staff), Patrick Iyaji, made an observation that though he had received the plaintiffs’ response to their preliminary objection, he was yet to receive a reply to their counter affidavit which was already filed in court.

Baba-Panya sought the leave of court to serve Iyaji with a copy in the open court.

Justice Abubakar adjourned the matter until Nov. 25, after Iyaji said he would need time to respond on point of law to the counter affidavit served on him.