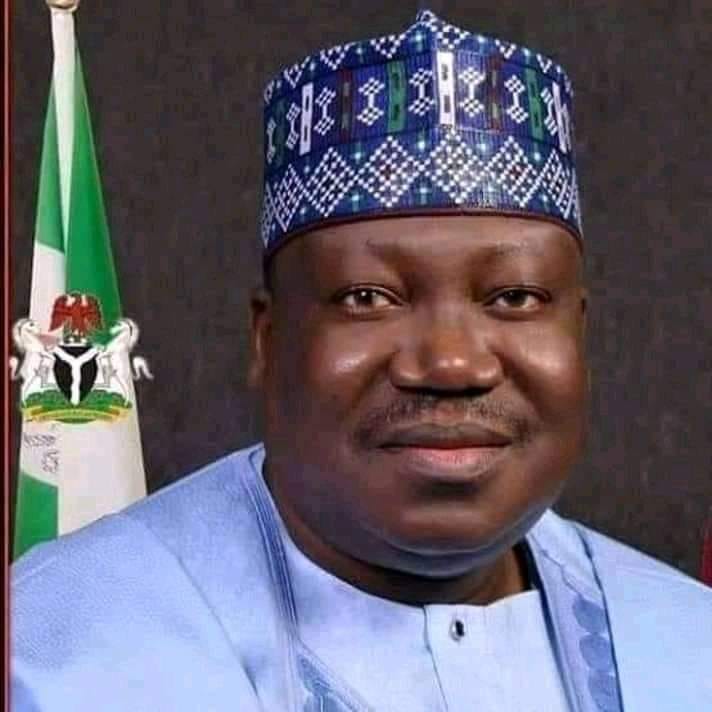 Chief Charles Airhiavbere, a chieftain of the All Progressives Congress, APC, in Edo, says the emergency of Sen. Ahamed Lawan as President of the Senate would stabilise the 9th National Assembly.

Mr Airhiavbere told the News Agency of Nigeria in Benin on Tuesday that Lawan had garnered much experience in legislation to enable him lead the Senate.

He said Lawan’s wealth of experience and ability to reach out to his former and current colleagues would help him stabilise the assembly.

“I expect Lawan’s emergence to be of benefit to the entire country because his people have continuously return him to the National Assembly since 1999.

“I also believe that with the support of the senators elect that are being inaugurated, he will take the 9th Assembly to a higher level of achievements because we count on his experience,” Mr Airhiavbere said.

NAN reports that Lawan, who is from Yobe, was elected as member of House of Representatives in 1999, he was born in 1959 and at different times chaired the House Committees on education and agriculture.

He was elected as a Senator in 2007 and since then he has been re-elected to the Senate by his people.

Similar Chief Sunday Emeyese, a former member of the House of Representative and a chieftain of the Peoples Democratic Party, PDP, in Delta congratulated Lawan for emerging the new Senate President.

“The fact that he garnered substantial votes from not just the ruling party but also from the opposition party, is a welcome development and it’s good for democracy,” he said.

Chief Dan Orbih, the Edo Chairman of the PDP, said that it is the responsibility of the senators to elect their President and other Principal Officers, adding that they have exercised their rights.