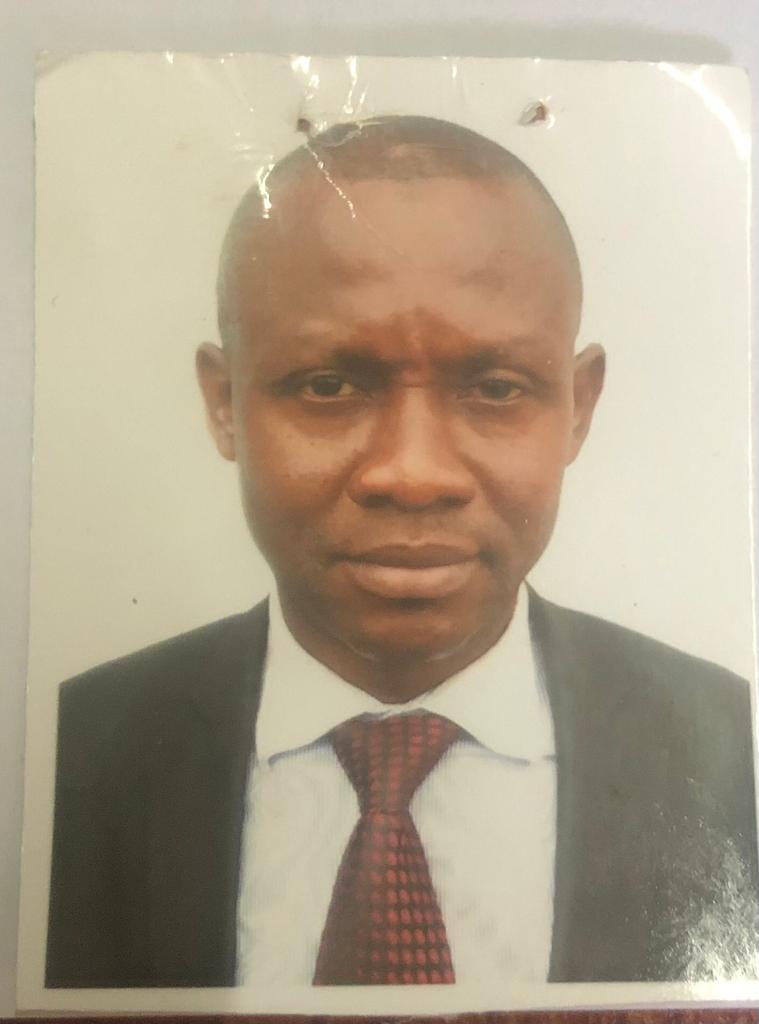 Justice Mojisola Dada of the Special Offences Court sitting in Ikeja, Lagos has sentenced a lawyer, Kenneth Chukwuemeka Ajoku, to seven years’ imprisonment for offences bordering on perjury and fabrication of evidence brought against him by the Lagos Zonal Command of the Economic and Financial Crimes Commission, EFCC.

A statement on Wednesday by the EFCC spokesperson, Wilson Uwujaren, said Mr Ajoku’s travail began sometime in 2017, when the Commission received credible intelligence about a group of fraudsters who were selling Federal Government properties.

Upon investigation, the convict and his cohorts were invited to the Commission for further investigation, but he refused to honour the invitation sent to him on several occasions.

Consequently, operatives of the Commission visited the defendant’s office, but he was not available.

However, in a bid to frustrate the investigation into the offences, Ajoku had approached Justice I. N. Buba, then of the Federal High Court sitting in Ikoyi, Lagos to swear an affidavit on oath that he was arrested and detained by the operatives of the Commission on May 4, 2017 and also demanded the sum of N300,000,000.00 as damages.

The Court declined the application and ordered him to present himself for investigation by the EFCC.

Thereafter, he also approached the Court of Appeal, Lagos Division, with false facts to frustrate the investigation by the Commission:

The appellate court, however, dismissed his appeal.

He was subsequently arraigned on a two-count charge bordering on perjury and fabrication of evidence, pursuant to the provisions of Sections 85(1) 86(1) and 88(1) of the Criminal Laws of Lagos State of Nigeria, 2011.

He pleaded “not guilty” to the charge preferred against him by the EFCC, thereby leading to his full trial.

During the trial, the prosecution counsel, Franklin Ofoma, called three witnesses and tendered several documents that were admitted in evidence by the court.

Delivering judgment on Friday, October 29, 2021, Justice Dada found him guilty on counts one and two and sentenced him to seven years imprisonment, with an option of fine of N2,500,000.00.