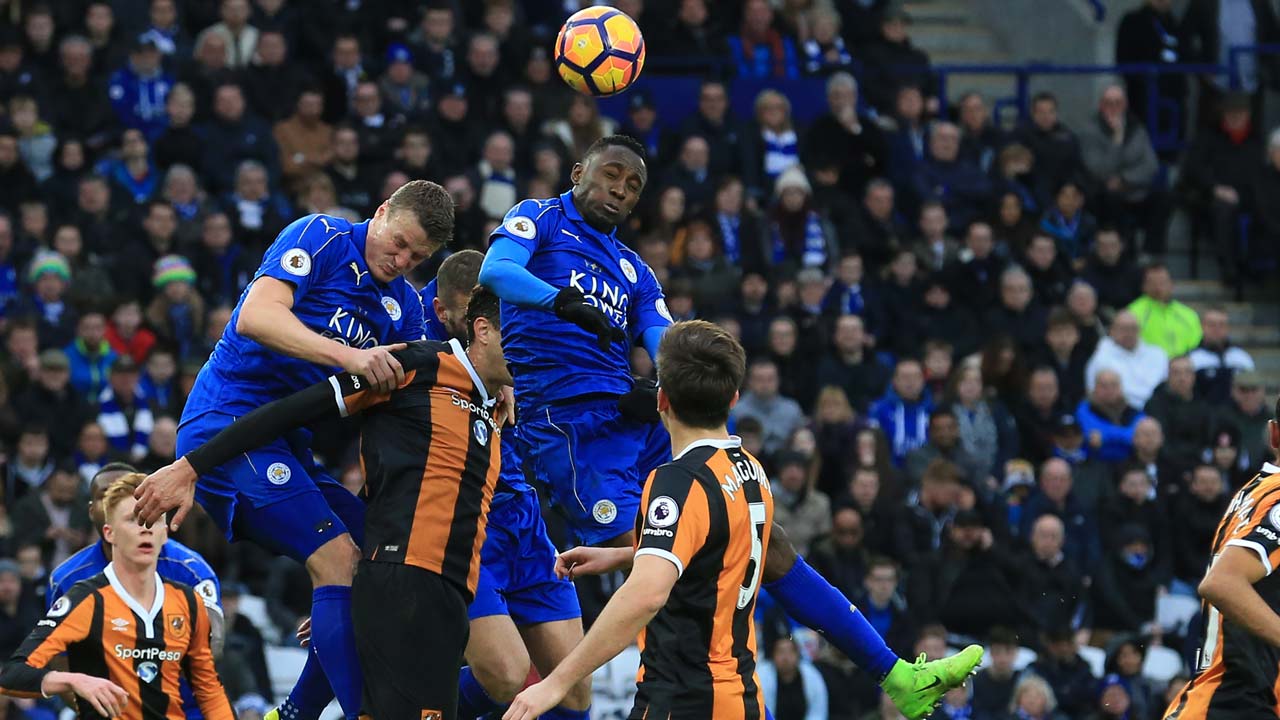 Read Also: Mahrez worth over £100m to Leicester, says Puel

In severe danger of being relegated, they ended a run of five successive league defeats with a 3-1 victory over Liverpool on Monday and followed that with a come-from-behind success against Hull at the King Power Stadium.

Sam Clucas put Hull ahead but Christian Fuchs equalised before half-time and Mahrez struck in the second half.

Tom Huddlestone’s own goal capped an encouraging day for Leicester, who are five points clear of the bottom three and can breathe easier after a turbulent period.

Hull remain second bottom and are four points from safety after their winless run in away league fixtures stretched to 13 games.

Amid reports that former England manager Roy Hodgson has spoken to Leicester’s Thai owners about succeeding Ranieri, interim boss Craig Shakespeare has made it clear he wants the job.

Ranieri’s former assistant has been backed by several of Leicester’s stars and they boosted his job prospects by securing successive league wins for the first time this season.

The hosts should have been ahead early on when Mahrez’s free-kick picked out Wes Morgan, only for the unmarked Leicester defender to head wide. Leicester’s shoddy finishing could have been costly as Clucas gave Hull a surprise lead in the 14th minute.

Oumar Niasse found Kamil Grosicki and his cross from the touchline was poked home from close range by Clucas for the midfielder’s first goal of the season.

But the champions were unfazed and Fuchs bagged just his second goal in two seasons with Leicester in the 27th minute. Jamie Vardy carved open the Hull defence with a penetrating raid and from his cross, Fuchs pounced on the loose ball to fire home.

Unable to turn their first half dominance into further goals, Leicester narrowly avoided falling behind again when Hull’s Harry Maguire headed against the crossbar from Grosicki’s corner early in the second half.

But Hull have not been out of the relegation zone since Marco Silva took over in early January and the Tigers were destined to spend another weekend in the bottom three.

Mahrez, a major disappointment this term after being voted player of the year last season, had gone close twice in quick succession before the Algeria winger hit the target in the 59th minute.

Working space on the edge of the penalty area, Mahrez drilled a low shot that eluded a weak attempted save from Hull goalkeeper Eldin Jakupovic at his near post.

It was the first time Mahrez had scored in open play in his last 28 league appearances. Leicester wrapped up the points in the final moments when Hull midfielder Huddlestone headed into his own net from Wilfred Ndidi’s flick.