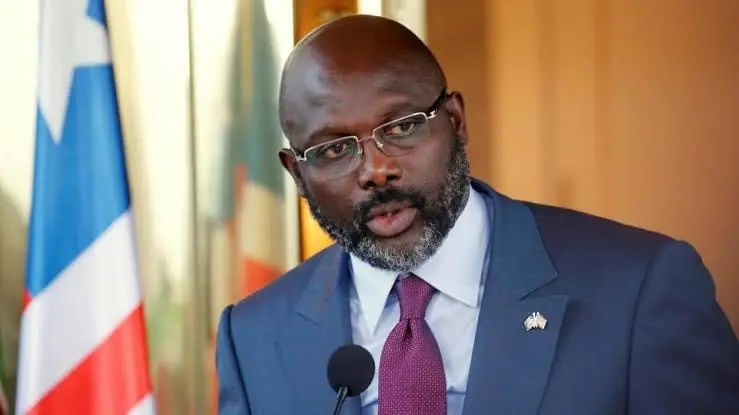 The Liberian government has announced a total of $15,000 cash reward for any useful information for the arrest of perpetrators of recent high-profile murders in Monrovia.

Ledgerhood Rennie, Liberia’s Minister of Information and Culture disclosed this in a statement made available to the News Agency of Nigeria (NAN) on Sunday.

According to Rennie, the Liberia National Police has named Christian Anderson and William Anderson (also known as “Baby Shad”) as initial persons of interest to the investigation,.

He said that it would set aside $5,000 for actionable information on each of the persons of interest.

“Last week, the Ministry of Justice ordered post mortem examinations on the remains of John Tubman, Maude Elliot and William Tolbert, III – who were all discovered dead in their homes – as part of a full scale investigation.

“Members of the public are also encouraged to come to the Police headquarters, as their identities and rewards will be kept confidential.

“The Joint Security of Liberia, under the chairmanship of the Ministry of Justice, is scheduled to convene on Tuesday, Nov. 9, 2021, to review the general security situation in the country.

“The public is assured that the Joint Security is working around the clock to solve three recent murder cases in Monrovia and provide enhanced security to the public,” Rennie said.

Rennie said that the Government condemns the unwarranted politicisation of the death of these individuals, describing it as insensitive to the families of the deceased.

The Minister said that the Government emphasised that it took seriously the death of any Liberian and was therefore leaving no stone unturned in getting to the bottom of the matter.

Rennie noted that the national Security Apparatus had been mandated by President George Weah to implore all necessary legal means within its authority to ensure the safety and wellbeing of all Liberians and foreign residents in the country.