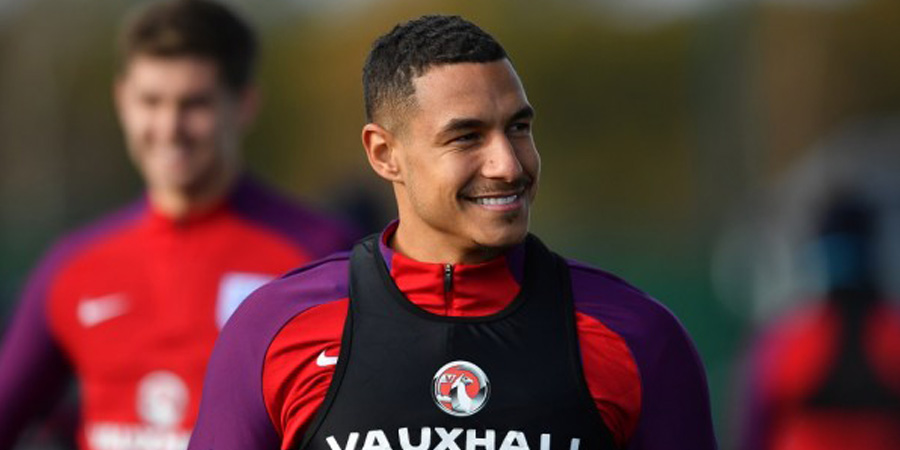 England midfielder Jake Livermore climbed into the crowd to confront a West Ham fan over a remark he made regarding the player’s baby son who died in 2014, his club West Bromnwish Albion said in a statement on Wednesday.

The fan — who has been identified by the London club — was ejected soon after the incident whilst Livermore, who had just been substituted, had to be escorted down the tunnel.

West Brom issued a statement on Wednesday offering the “total support of everyone at the club” to Livermore.

“Following his substitution in the second half, Jake was subjected to general abuse from home supporters which he shrugged off,” the club said in the statement.

“However, he acknowledges that he moved to confront one spectator who chose to make a comment about the death of his infant son.

“The club would like to think that all right-minded football supporters could understand this reaction which did not result in any physical exchanges before Jake was led away to our dressing room.

“Jake is an outstanding young individual who has the total support of everyone at the club and he has made it clear he considers this statement to be an end to an unhappy incident.”

The English Football Association has also requested observations from all parties on the incident by Thursday.

Once the investigations are concluded, West Ham intend to take swift action regarding the individual concerned, with a stadium ban being considered.

Livermore tested positive for cocaine in 2015 but was not banned because the FA opted for clemency owing to “the unique nature of circumstances”.