London’s Heathrow hits losses of £3.4bn due to pandemic 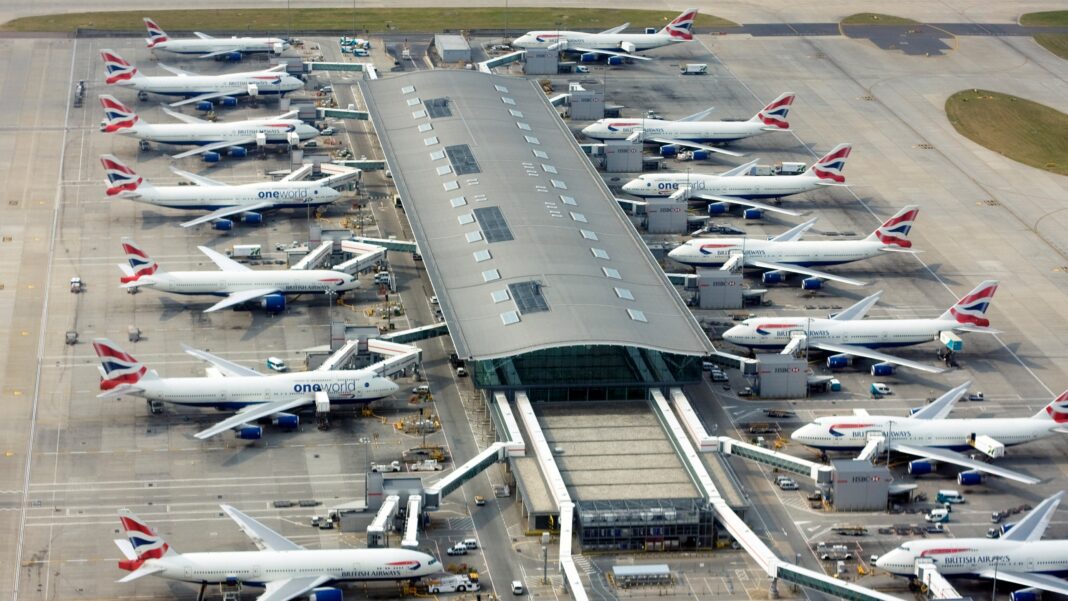 The west London airport said it was continuing to lose money in spite of reducing its operating costs by more than 30 per cent.

But it insisted it has the “financial strength” to survive “until the market recovers”, with 4.1 billion pounds of cash.

Some 10.2 million passengers travelled through Heathrow in the first nine months of the year, compared with 19.0 million during the same period in 2020.

Proposals announced by the Civil Aviation Authority, CAA, last week to allow the airport to increase passenger charges by up to 76 per cent “do not go far enough to ensure financeability,’’ Heathrow claimed.

The CAA was planning to raise the cap on the average charge per passenger over the next five years to between 24.50 pounds and 34.40 pounds.

Heathrow had called for the range to be between 32 pounds and 43 pounds. The current average charge is 19.60 pounds.

The airport’s chief executive John Holland-Kaye said: “We are on the cusp of a recovery which will unleash pent-up demand, create new quality jobs and see Britain’s trade roar back to life but it risks a hard landing unless secured for the long-haul.

“To do that, we need continued focus on the global vaccination programme so that borders can reopen without testing, we need a fair financial settlement from the CAA to sustain service and resilience after 15 years of negative real returns for investors.

“We need a progressively increasing global mandate for sustainable aviation fuels so that we can protect the benefits of aviation in a world without carbon.’’