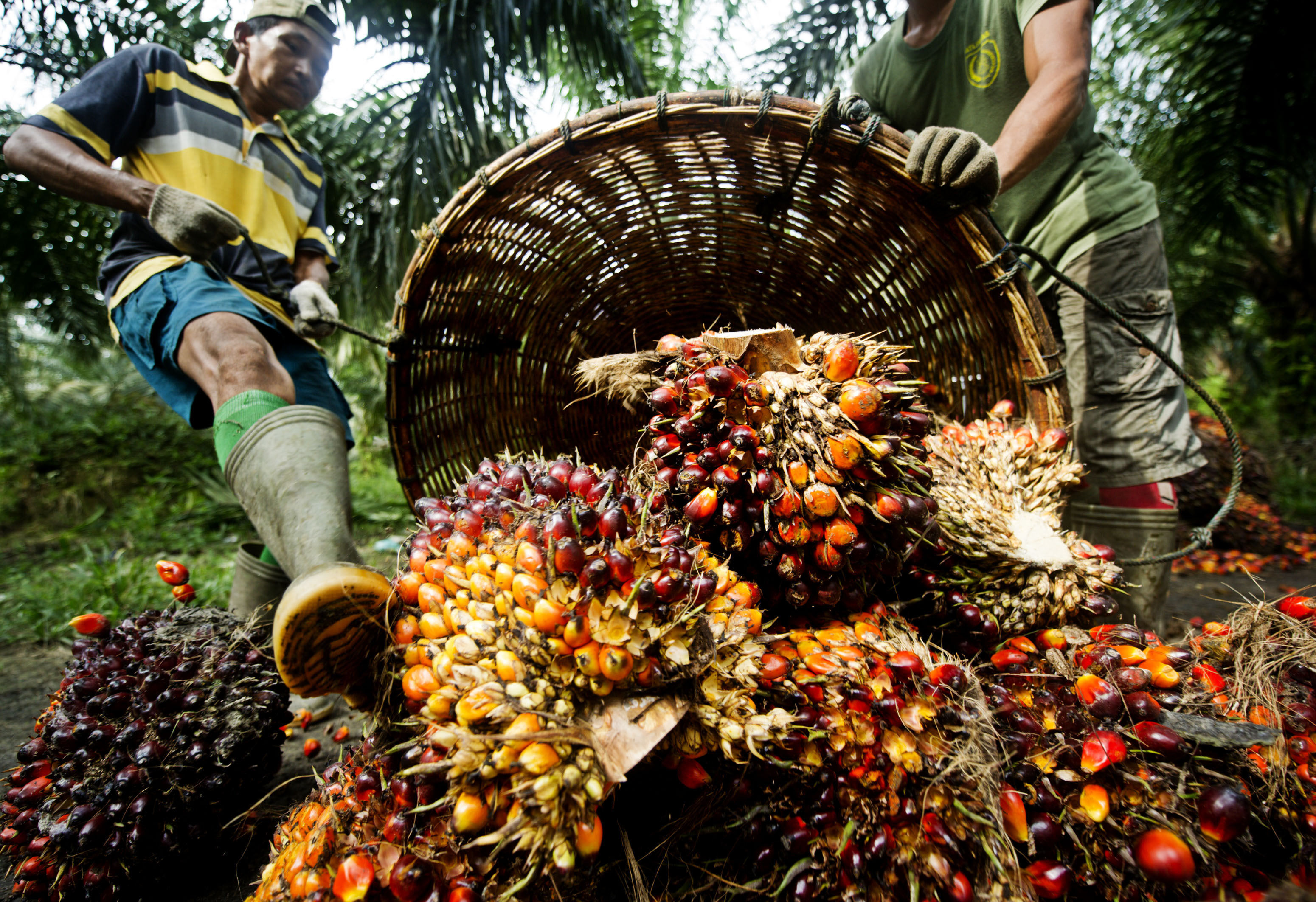 Malaysia’s Education Ministry is to launch an investigation into an international school whose students staged a performance about the negative environmental impact of palm oil cultivation.

The investigation was announced in a statement released on Wednesday.

A video circulating online earlier in the week showed school pupils speaking on stage about the environmental destruction caused by unsustainable palm oil cultivation and linking the practice to the disappearance of orangutans.

“If we don’t do something about this, these beautiful creatures will be gone forever,” a slideshow seen in the background said.

“The ministry will not allow any propaganda and indoctrination in private institutions that tarnish the image and name of the country,” Education Minister Amin Senin said in the statement.

Palm oil cultivation is one of the largest economic drivers in Malaysia, accounting for around 18.7 billion dollars’ worth of revenue in 2017, according to the Malaysia Palm Oil Board.

The environmental impact has pushed the European Union to apply increasing pressure on Malaysia to curb the practices by threatening to completely phase out imports into the bloc by 2031.

According to National Geographic, palm oil cultivation accounts for 47 per cent of total deforestation on Borneo since 2000.

Palm oil cultivation has led to the disappearance of nearly 150,000 critically endangered Bornean orangutans from 1999 to 2015.