Media and falsehood against Nigerian Military, by Adamu Kabir 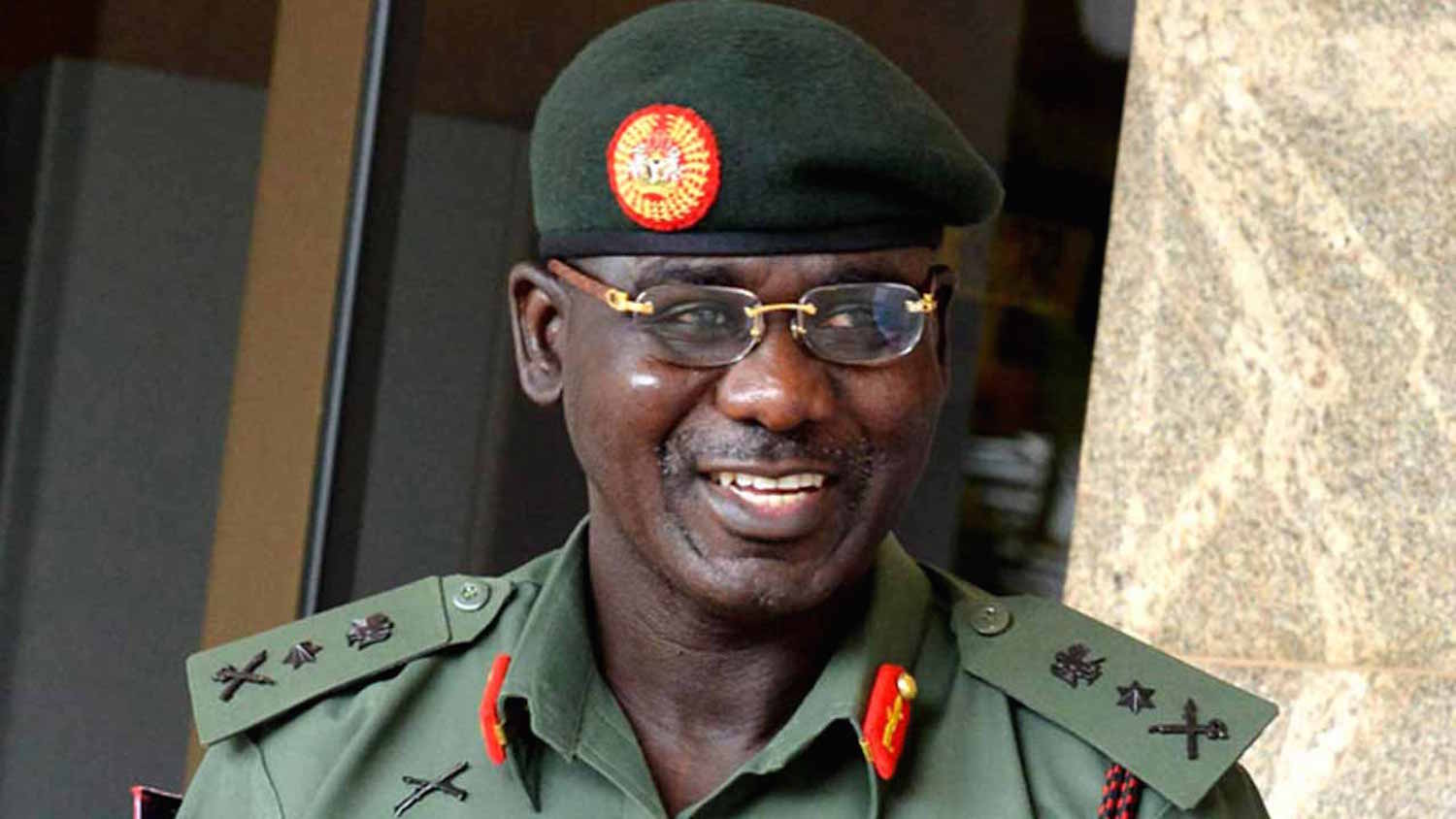 Falsehood, though a social discordance, has become trade for some unscrupulous elements of the society. More worrisome is the involvement of some media practitioners who are at the forefront of spreading lies in the name of journalism. This they do without minding the repercussions often associated with such unethical practice, especially to the society.

Before now, the media was an instrument for public enlightenment and education. It was also a tool for mass mobilization. In Nigeria and elsewhere, the media played a vital role in gaining independence and other developmental strides. Regrettably, the media in the country today is being hijacked by some unscrupulous elements who are, by all intent and purposes, bent on societal destruction.

For instance, the recent redeployments carried out by the Nigerian Army were given undue attention and sensation by the media which, in turn, elicited an undue reaction in the Nigerian population, reading different meanings from the well-thought-out postings and redeployment of the senior officers of the Army.

The Chief of the Army Staff, Lieutenant-general Tukur Buratai, who approved the posting and redeployment, stated categorically clear that the motive behind the action was purely to boost the officers’ morale and at the same time improve the efficiency and professionalism of the Army towards combating the age-long cankerworm of Boko Haram insurgency.

However, some news media including Sahara Reporters, in their opaque wisdom, twisted the narrative in an attempt to mislead the general public into believing what is not the case. It is unfortunate that reputable news platforms like the Sahara Reporters could stoop so low to disseminate falsehood and malicious reportage which, if not checked, could destroy Nigeria’s unity.

In its recent publication, Sahara Reporters alleged that the recent redeployment of the Theater Commander of Operation Lafiya Dole in North-East, Major-General Olusegun Adeniyi was triggered by his complaint and expose into the inefficiencies of the operations of the Nigerian Army in the region.

It is surprising how a premier online newspaper like Sahara Reporters could resort to blackmailing the Nigerian Army without a modicum of professionalism. It is, however, baffling how the newspaper could pass such falsehood and junk as news items to the unsuspecting general public with so much impunity.

It is, however, no secret that some newspapers have turned themselves into propaganda platforms where the highest bidder propagandists are serviced. These platforms have an editorial style that smacks of rudimentary journalism ethics and standard. In fact, their writing styles are not only unprofessional but also lacks every sense of standard editing protocols. It’s more like a copy and paste session where they are eager to publish in return for their paycheck.

As someone who relatively conversant with the operations of the Nigerian Military with regards to promotions, demotions, appointments, and redeployments, I am, therefore, constrained to pen this article to put issues in proper perspectives.

Its worthy of note that there are standard procedures in the Nigerian Military with regards to the above mentioned process. Firstly, the operational strategies of the Military are always subjected to routine appraisals and based on reviews, such things as promotions, deployments, and the likes are effected with a view to boosting the operational effectiveness of the force.

It is a general standard procedure, not just in the Nigerian Military, for occasional rotation of officers in their various commands. This is so because when an officer stays too long in a duty post, there is a tendency for such officer to get compromised in the course of the discharge of these duties. This practice is not just restricted to Nigeria but the world over. This is easily verifiable.

So, that Sahara Reporters sees the redeployment of Major General Olusegun Adeniyi as witch-hunting is a function of two variables. One is the fact that they must have acted in crass ignorance of standard military practice, and two, they carried out the instructions of their paymasters to cause disaffection in the polity.

Either of the above, their action is quite despicable and capable of causing unrest in the country. And not just that, their actions can cause mutiny in the Nigerian Military for very obvious reasons. It must be stated that since the formation of Operation Lafiya Dole in North-East Nigeria, scores of commanders have been appointed and replaced by the military hierarchy in line with standard practice. And this standard practice was what led to the appointment of Major General Olusegun Adeniyi in August of 2019 when he took over from Major General Benson Akinroluyo.

I must emphasize that the recent redeployments didn’t affect major-general Adeniyi alone as scores of officers were also affected. The public ought to be aware and Sahara Reporters, too, must desist from crucifying the Nigerian Military for no justifiable reason. It will do itself a world of good to learn not to delve into issues that are routine military practice the world over.

Considering the magnitude of the task at hand, all well-meaning citizens need to realise that there is need for serious concentration and Sahara Reporters must come to terms with this task lest they don’t mean well for the country. They should also do well to educate their paymasters that spreading falsehood against the Military serves no good now and always.