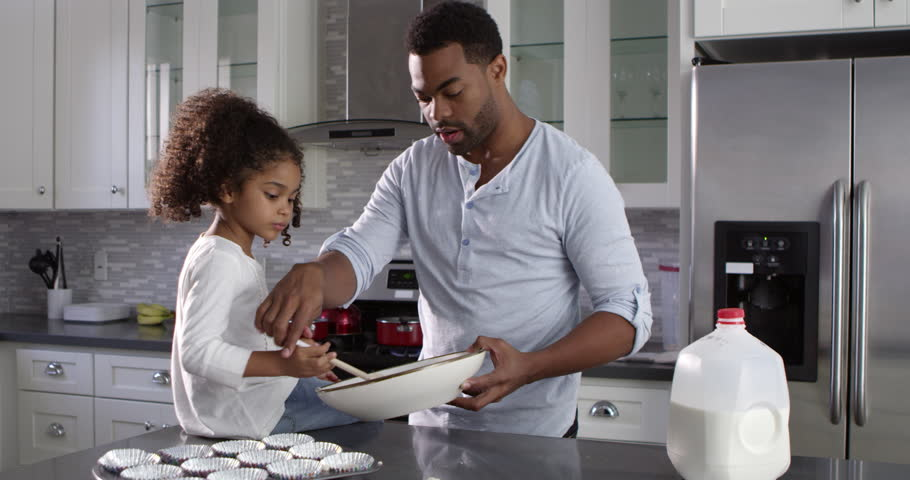 The PIN Executive Director, Gbenga Sesan, made the call in an interview with newsmen in Lagos.

Mr Sesan said that a report by the World Intellectual Property Organisation, WIPO, showed that Africans, especially women, were not registering their inventions for patent.

He said that the report implied that more women innovators were needed to raise the number filing patent.

The executive director told NAN that patents had been a missing link in technological advancement.

Mr Sesan noted that patent would give an inventor or designer the right to stop others from copying, manufacturing, selling or importing his invention without permission.

“Patent is about protecting your intellectual property, probably for a pre-determined period, allowing you to keep competitors in check.

‘`There is need to encourage the culture of documentation; it is not just making money from ideas.

“We need to understand the connection between education, innovation and economic development.

“Once we realise the impact of innovation on the economy, it becomes easier for us to encourage patent filing,’’ he said.

READ ALSO: On the Philosophy of Ramadan, by Aliyu Dahiru Aliyu

Mr Sesan said that there was the need to work harder to get women innovators by encouraging girls to show more interest in technology.

“If more girls are interested, the chances that they will file patents as women increases,’’ Mr Sesan said.

The PIN director suggested demystifying of technology education and opportunities to show they were not `men-only’.

“We also need to stop trying to domesticate women and limit them to marriage, raising children and building families.

“Men must also keep the home so women can have time to follow up on their dreams.

“As long as men consider things such as feeding baby and changing diapers the exclusive roles of women, we will have less and less women with the opportunities to give expression to their innovative ideas.’’

He said that disconnect between the academia and industry had also led to lack of culture of strong research, adding that the country must tackle it as a strategy to take patenting more seriously.

“The government must seek to understand and support innovation,’’ the PIN director said.