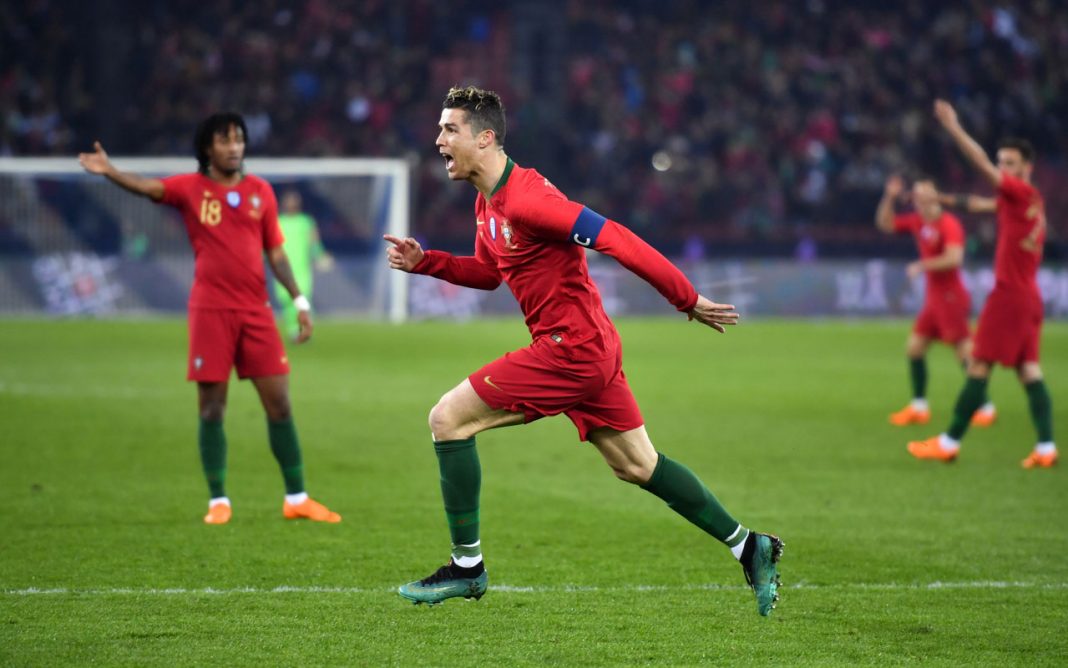 The world’s two greatest players roar into the knockout stage of the World Cup on Saturday, with Lionel Messi’s Argentina and Cristiano Ronaldo’s Portugal targeting a place in the quarter-finals.

Argentina, the beaten finalists four years ago, escaped by the skin of their teeth after a ragged group phase and will rely heavily on Messi when their ageing team face France in Kazan at 1400 GMT.

The French, armed with Paul Pogba, Antoine Griezmann and wonder kid Kylian Mbappe have failed to fire the imagination so far and must sharpen up fast to keep alive their hopes of adding a second World Cup to the title they won on home soil two decades ago.

Before the tournament, France were widely tipped for a run to the final but they have failed to click so far, scoring just three times in three matches.

“Our group games left a mixed impression,” France coach Didier Deschamps said. “From tomorrow it’s a new start for us.

READ ALSO:   How do the World Cup quarterfinalists compare?

“It’s make or break. We don’t have any choice. We have to do everything possible to make sure it goes well for us.”

Messi has spent the tournament trying to hold his unbalanced and labouring squad together, even apparently bypassing coach Jorge Sampaoli to give coaching instructions in the 2-1 win against Nigeria that saved the South Americans from a humiliating group-stage exit.

He has scored only once and Argentina’s campaign so far has been defined as much by Diego Maradona’s increasingly erratic and emotional outbursts as by any signs the two-time winners can reach the final again.

Sampaoli warned his players that Messi cannot do it on his own.

“Leo has such clear vision when it comes to football that he allows us to see things that, sometimes, only a true genius sees,” Sampaoli said.

“It’s often difficult to be at the level of such a great player. He’s a shining light for us all, and we have to do our very best to all try to be at his level.”

Ronaldo reliance
Ronaldo tore out of the blocks in Russia, smashing a hat-trick in his first game against Spain and he added another goal in the 1-0 win against Morocco.

But Portugal’s problem against a Uruguay team with the meanest defence of the tournament could be their over-reliance on the 33-year-old five-time world player of the year.

“We have to play as a team. If Ronaldo plays alone we will lose,” Portugal coach Fernando Santos said.

Uruguay won the last of their two World Cups in 1950 but they have high hopes thanks to their stingy defence and two of the world’s most prolific strikers, Edinson Cavani and Luis Suarez.

The World Cup featured 122 goals in a frequently thrilling first phase and, following Argentina’s near-collapse and the stunning failure of holders Germany to advance past the opening stage for the first time in 80 years, the draw is lopsided.

READ ALSO:   Osaka says pressure ‘a bit much’, after crashing out of Olympics

France, Argentina, Portugal, Brazil and Uruguay are all gathered in one section of the competition, with only Spain among recent winners in the other half.

It means that if, for example, England can beat Colombia on Tuesday, they will fancy their chances of reaching a potential semi-final against 2010 winners Spain.

FIFA back VAR
FIFA have declared the video assistant referee system, introduced to the World Cup finals for the first time in Russia, a success.

Pierluigi Collina, the chairman of FIFA’s referees committee, said he was pleased with the impact of VAR but that it did not mean all decisions would be perfect.

“VAR doesn’t mean perfection,” Collina said. “There could still be some wrong interpretation or even mistakes, so it’s not a perfection that can be reached having implemented VAR.”