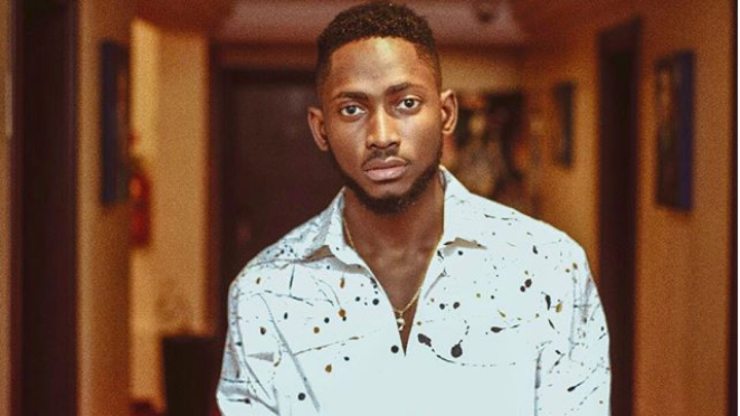 Miracle Ikechukwu, winner of the 2018 Big Brother Naija(BBN) ‘Double Wahala’ show, has obtained his certification as an “Instrument Rated” pilot.

He wrote: “A lot of turbulence while en-route but finally landed.. “Instrument Rated!”.. It’s only Your Grace Lord.. Thank You.. and to everyone who has supported meh thus far, I Appreciate… GOD Bless..”

Miracle was in aviation school prior to the BBNaija show, and however returned to complete his training immediately after clinching the grand prize.

The ambitious young man expressed his resolve during the eviction nights where he wore his piloting uniform each time he was up for possible eviction.

He had earlier in 2018 announced acquisition of both Private Pilot License (PPL) and Flight Dispatcher License (FDL).

NAN reports that an Instrument Rating, in Aviation Parlance, is a qualification that pilot must have in addition to a Private Pilot or Commercial Pilot License to fly under Instrument Flight Rules (IFR).

The check ride is divided into an oral component to ascertain that applicants understand the theory of instrument flying and an actual flight to ensure the pilot possesses the practical skills required for safe IFR flight.