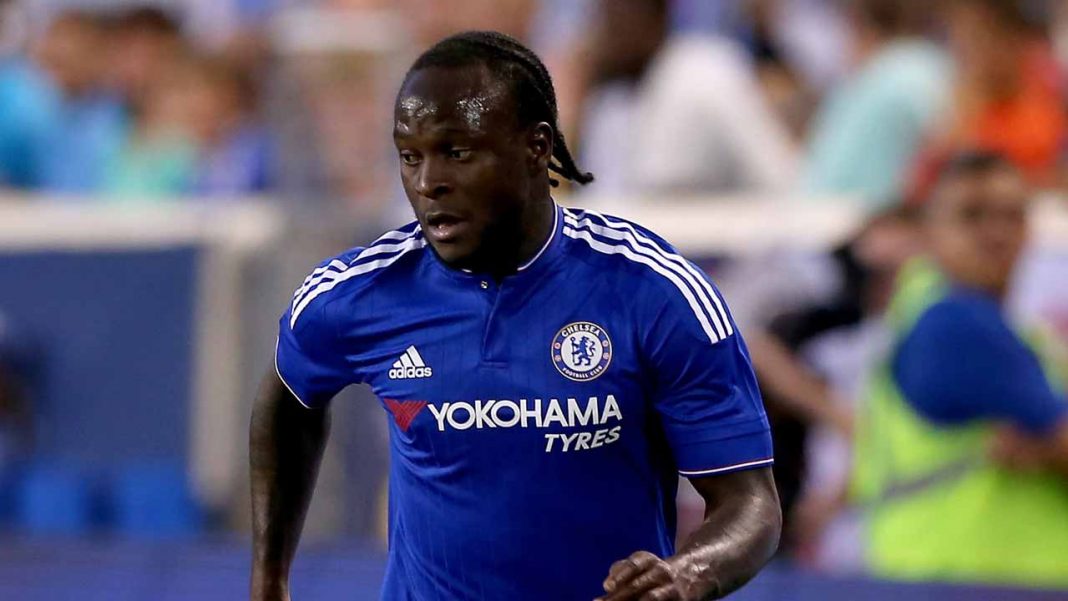 Victor Moses’ hope of winning his first African Footballer of the Year award was shattered yesterday when the Confederation of African Football (CAF) ignored the Chelsea wingback in its final three contenders for the title.

Nigerians were expecting Moses to win his first continental title and the country’s first since Nwankwo Kanu took it in 1999.CAF yesterday chose Gabon’s Pierre-Emerick Aubameyang, Egypt’s Mohamed Salah and Senegal’s Sadio Mane as final three contenders for the title, which will be announced at gala night in Accra on January 4 2018.

Moses was one of the outstanding performers in the 2016/2017 season, with his forays from the right wingback position helping Chelsea to clinch the EPL title last season. The irony is that during the period in question, Salah was playing for Roma and was not as significant as he is now in Liverpool. However, his outstanding displays for Liverpool seems to have swayed the voters to his side.

All the nominees are strikers, which lend credence to the belief that the award is tilted towards goal scorers. Salah, who was recently named BBC African Player of the year, is the favourite to win this award.

This is Aubameyang’s fourth inclusion in the final three of the title he won in 2015.Super Eagles manager, Gernot Rohr is a finalist for the Coach of the Year, which he is contesting with Egypt’s Hector Cuper and L’Hussein Amoutta of Wydad Athletic Club.

Former Arsenal and Liverpool striker, Asisat Oshoala is in the running for the Women’s Player of the Year alongside Chrestina Kgatlana (South Africa & UWC Ladies) and Gabrielle Aboudi Onguene (Cameroun & CSKA Moscow).