Mourinho hits back at Scholes’ criticism of Pogba 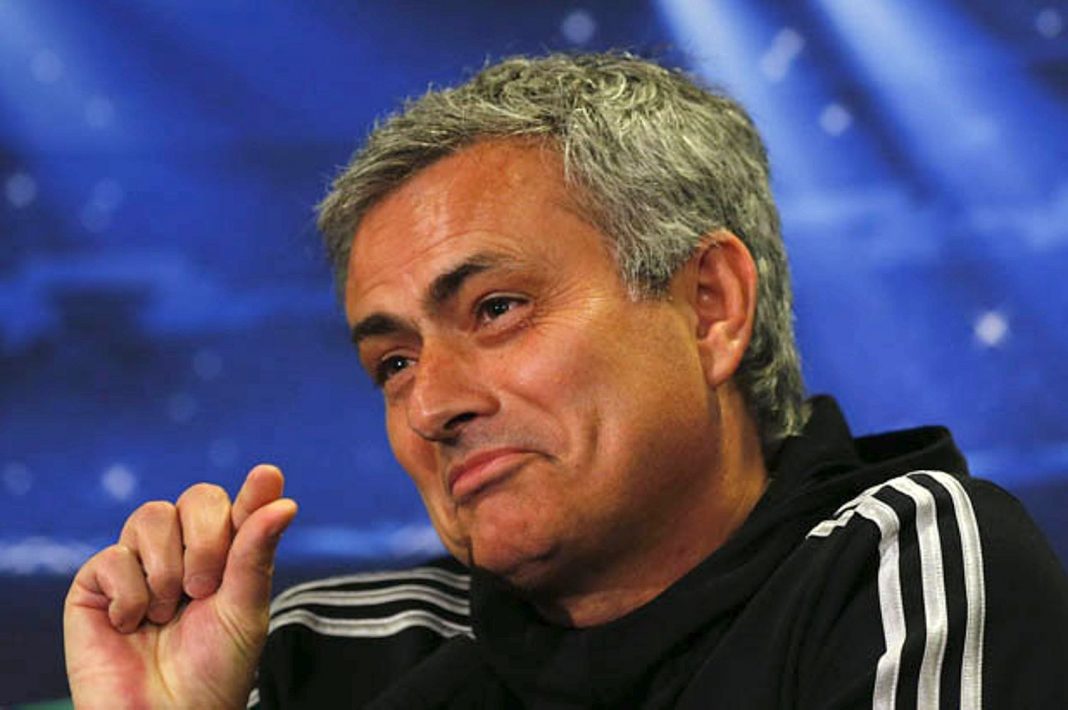 Scholes, who won 11 league titles, three FA Cups and the Champions League twice for United, said the Frenchman has yet to live up to the £89m fee United paid for him in 2016 and does not show enough effort on the pitch.

But after Pogba played a sublimed and influential role in the 2-0 win over Everton on Monday, Mourinho hit back.

He said “I don’t think he [Scholes] comments. He criticises – which is a different thing,”

“It’s not Paul’s fault that he made much more money than Paul Scholes. It’s not Paul Pogba’s fault, it’s just the way football is.”

READ ALSO:   Sanchez move not all about money, says Mourinho