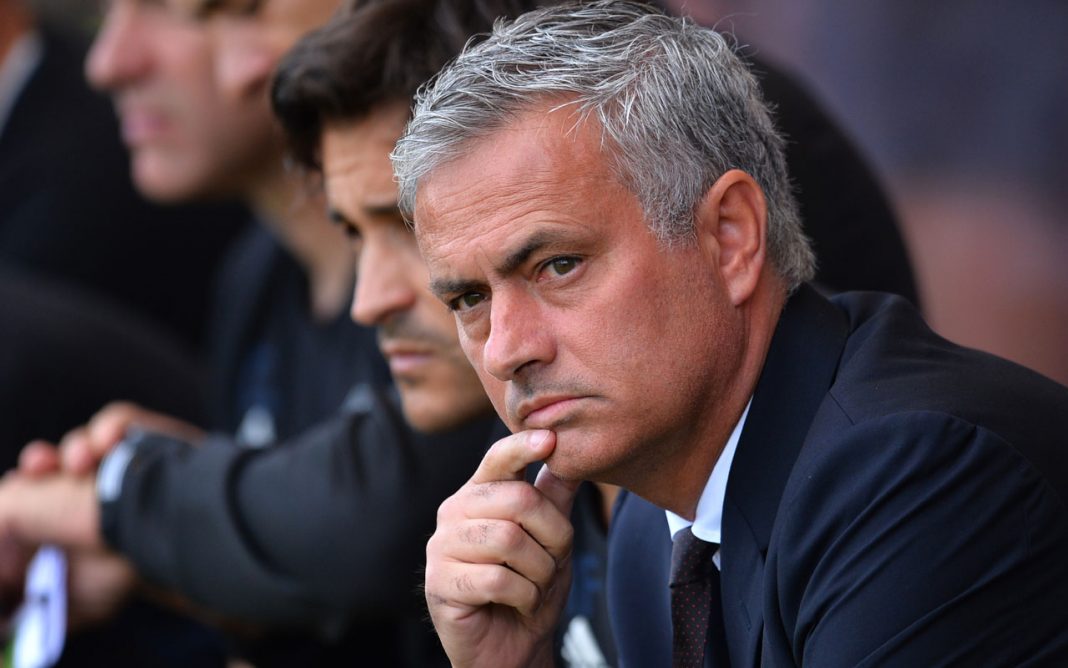 City slicker Jose Mourinho famously lives in a plush Manchester hotel, but he has nothing on North Korea coach Jorn Andersen — he has a suite in Pyongyang.

“I live in a hotel suite with my wife and live in Pyongyang like I do in Europe,” added Andersen, who moved to the secretive communist state in May last year.

“I think more negative things are coming from the outside (exaggerating) what life is normally like there.”

The 54-year-old with the craggy movie star looks surprised even himself by becoming North Korea’s first foreign coach in over a quarter of a century.

“When I first got the offer it was a little unusual, but now I’m very happy with my decision,” said Andersen, whose side are currently competing in the East Asian championship in Tokyo.

“My players are friendly, they’re hard workers and are always motivated to train. I have some experience in Europe where players say, ‘coach, I’m tired — I don’t want to work today!'” added the former Austria Salzburg manager.

“Here my players are never tired. They always want to do their job and learn new things.”

North Korea face China in their final East Asian fixture at the weekend after suffering 1-0 defeats by hosts Japan and South Korea in their first two games.

Those clashes were played against the backdrop of heightened political tensions over North Korea’s recent missile launches and its sixth nuclear test in September.

But despite a fiery war of words between Pyongyang and Washington and the threat of military confrontation, Andersen appears relaxed about working in one of the world’s most isolated nations.

“I don’t want to speak too much about it because my job is to coach football, but I think sport can help to build some bridges between the countries,” he said at his team’s Tokyo hotel.

“I have the feeling the country is spending money on sport — the players live in a big training centre in Pyongyang. They live there, train there, eat there,” Andersen added.

“I train with them every day, two times a day, like working with a club team. At the weekends they go back to their clubs to get match practice.

“I think it’s the only country in the world where you can work like this with the national team.”

But Andersen, once a prolific Bundesliga striker, admits it hasn’t all been plain sailing.

“The most difficult part is that I’m alone here,” he said. “I have no assistant coach, no people I can discuss things with.

“The second thing is that they are Korean, I’m European — so it’s not always the same way of thinking. But I’m more used to it now. I have to listen more to them and not only take my own decisions.”

Andersen, whose contract runs until the end of the 2019 Asian Cup qualifiers, said he has yet to receive tips from current North Korean leader Kim Jong-Un.

But he did back North Korea to qualify for a third World Cup, even though their players and coaches were reportedly subjected to a six-hour public shaming after flopping at the 2010 finals.

“The possibility for them to qualify for Qatar in 2022 is very big,” insisted Andersen.

“If North Korea continue to make the same development as they have with me, I think they are one of the four or five best teams in Asia — after Japan, South Korea, Saudi Arabia and Iran.”

Having famously reached the quarter-finals of the 1966 World Cup in England, North Korea’s footballers faded into virtual obscurity until qualifying for South Africa seven years ago.

However, Andersen believes the best is yet to come.

“At the moment my focus is only on qualifying for the Asian Cup, but you can see the team has taken a big step forwards,” he said.

“There is a positive feeling for the future.”