Murray pulls out of Brisbane tournament 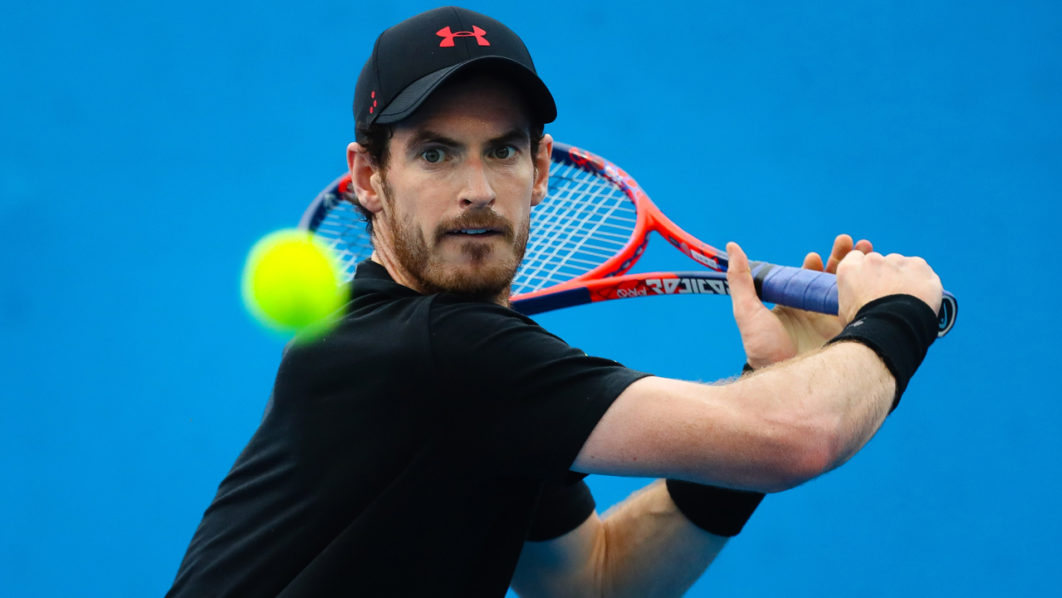 Former world number one Andy Murray has withdrawn from the season-opening Brisbane International in a major setback to his Australian Open preparations.

He suffered a right hip injury in 2017 and has not played on the ATP tour since losing a tough five-setter to American Sam Querrey in the quarter-finals at Wimbledon.

Murray said on Sunday he felt in great shape and that he was confident he would play in Brisbane.

But the 30-year-old Scot issued a statement Tuesday announcing his withdrawal from the tournament and did not say whether he would be able to play the year’s first Grand Slam.

Murray said he would stay in Brisbane as he “works towards returning to the tennis circuit”.

“I’m very disappointed to be withdrawing from the Brisbane International,” he added.

“I came here with every intention of making a strong start to the year, but sadly my team and I don’t feel that I’m where I need to be just yet to compete at the highest level.”

Murray joins top seed and world number one Rafael Nadal, who pulled out of the tournament late last week, on the sidelines.