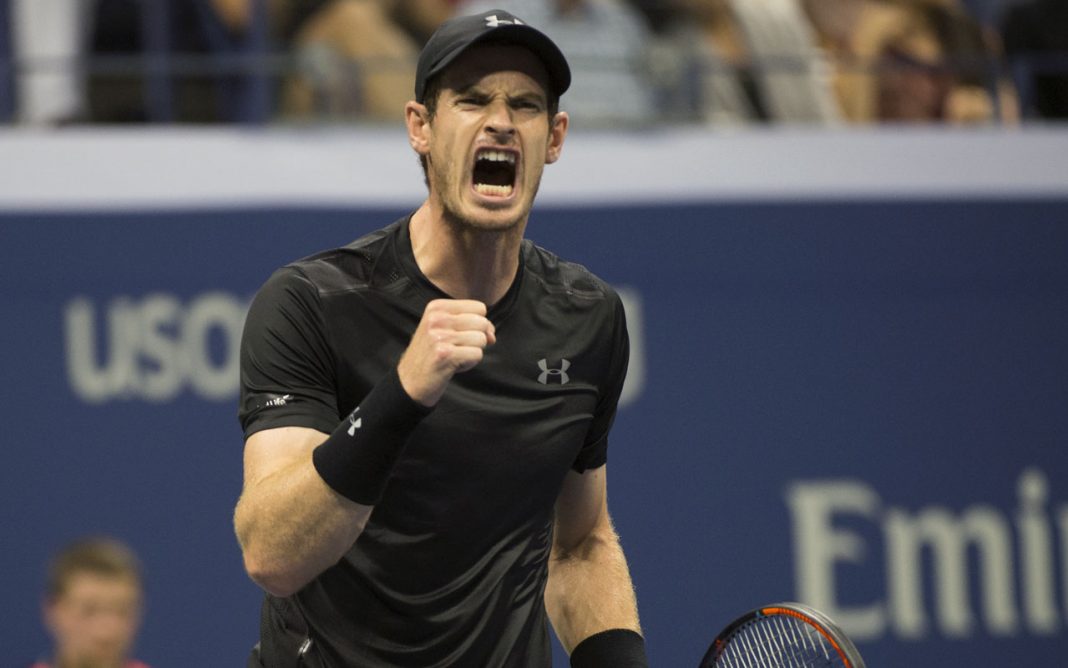 Andy Murray will make his long-awaited return to the ATP Tour in the Brisbane International on Sunday, after nearly five months out through injury.

Nervous organisers were gladdened by news that the dual Wimbledon champion was on a flight to Brisbane following the blow of losing world No.1 Rafael Nadal for the major Australian Open lead-in tournament.

“Andy is on his way, he’ll land later today. He’s booking practice and really excited about coming back to Brisbane — his first appearance since 2013,”tournament director Cameron Pearson tweeted on Saturday.

Murray, the former world No.1, has been dogged by a hip complaint and played in an exhibition set to test it out in Abu Dhabi on his way to Australia.

The 30-year-old Scot was last in action during his loss to Sam Querrey at Wimbledon and then shut down the season after that to recover from his injury.

Murray showed the effects of his time away from the court during his 6-2 loss to Spaniard Roberto Bautista Agut on Friday, but he is pressing on with his plans to play in the year’s opening Grand Slam in Melbourne next month.

“I felt better as it went along, but I’ll need to keep improving for sure,” Murray told reporters in Abu Dhabi.

“Obviously a bit slow at the start. When you haven’t competed for a long while it takes time to get back up to that pace.”

But the presence of the three-time major winner in the Brisbane tournament will be a boost for the organisers after Nadal withdrew last week with lingering concerns over his fitness ahead of the January 15 Australian Open.

Bulgaria’s world No.3 Grigor Dimitrov, who found success this year under the coaching of a former Murray coach, Dani Vallverdu, is the defending Brisbane champion and top seed.

“So far I am good to play again and pretty well adjusted to the heat because I practised in the warmer weather (in California),” Dimitrov said this week.

“I need to control what I can control. I’m really looking forward to the first match.”

Big-serving Canadian Milos Raonic and combustible Australian Nick Kyrgios are other drawcards in the men’s event.

“I’ve also trained here in the off-season in the past, so I feel very comfortable out here,” said Kyrgios, who could face Dimitrov in the semi-finals.

“It’s a great tournament with a very strong field again this year, so I’m very excited. It’s great preparation for the Australian Open.”

Former world No. 3 Raonic, whose wrist and calf injuries resulted in his ranking falling to No. 24, skipped the exhibition event in Abu Dhabi to set up a practice base in Melbourne ahead of the tournament.

“The year was very good and I want to be able to play in those big finals and fight for the No.1 spot –- I’ve been there and it gives me some information,” Muguruza said as she arrived in Brisbane. “There’s nothing to be afraid of.”

Britain’s world No.9 Johanna Konta is also playing in Brisbane and coming off a foot injury which ended her bid to qualify for the year-end WTA Finals.