Nadal pulls out of season opener in Abu Dhabi 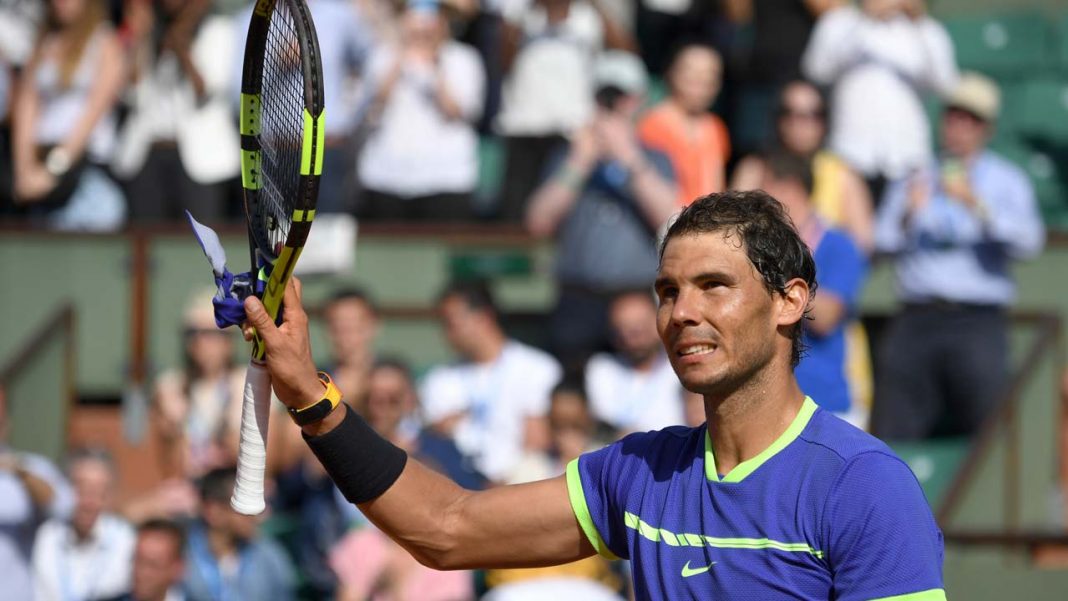 Spain’s Rafael Nadal celebrates after winning his tennis match against Netherlands’ Robin Haase at the Roland Garros 2017 French Open on May 31, 2017 in Paris. Eric FEFERBERG / AFP

World number one Rafael Nadal has withdrawn from his planned season opener at an exhibition event in Abu Dhabi due to lingering fitness concerns just three weeks ahead of the Australian Open.

Nadal, 31, was forced to pull out of the 2017 season-ending ATP Masters last month due to a knee injury after an exhausting season in which he won the French and US Opens.

“It was a tough 2017 and I need to take my calendar in a different way in order to be ready,” Nadal told the Mubadala World Tennis Championships website.

“For this reason, I have sadly announced to the organisers and now to you fans that I won’t play this time in Abu Dhabi.”

Spanish sports daily AS reported that Nadal had to halt his planned training schedule in his native Mallorca this week to seek medical attention in Barcelona due to the niggling knee injury.

Nadal still plans on going for a 17th Grand Slam of his career in Melbourne next month.

The Spaniard will be replaced by compatriot Roberto Bautista Agut for the six-man event over three days from December 28-30.