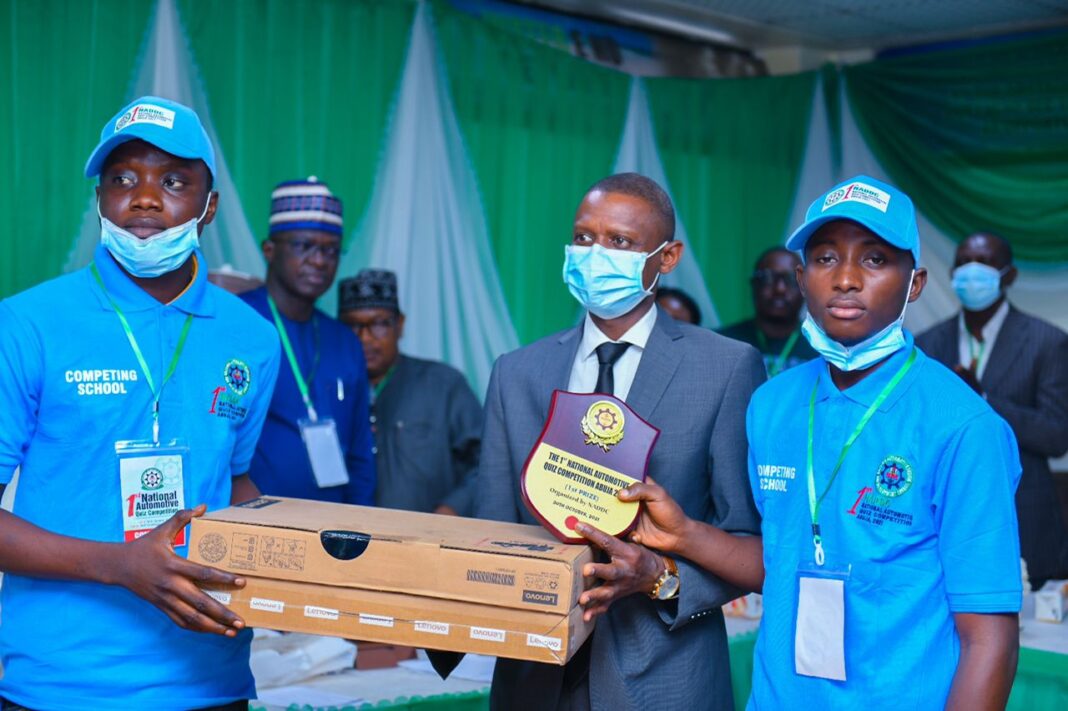 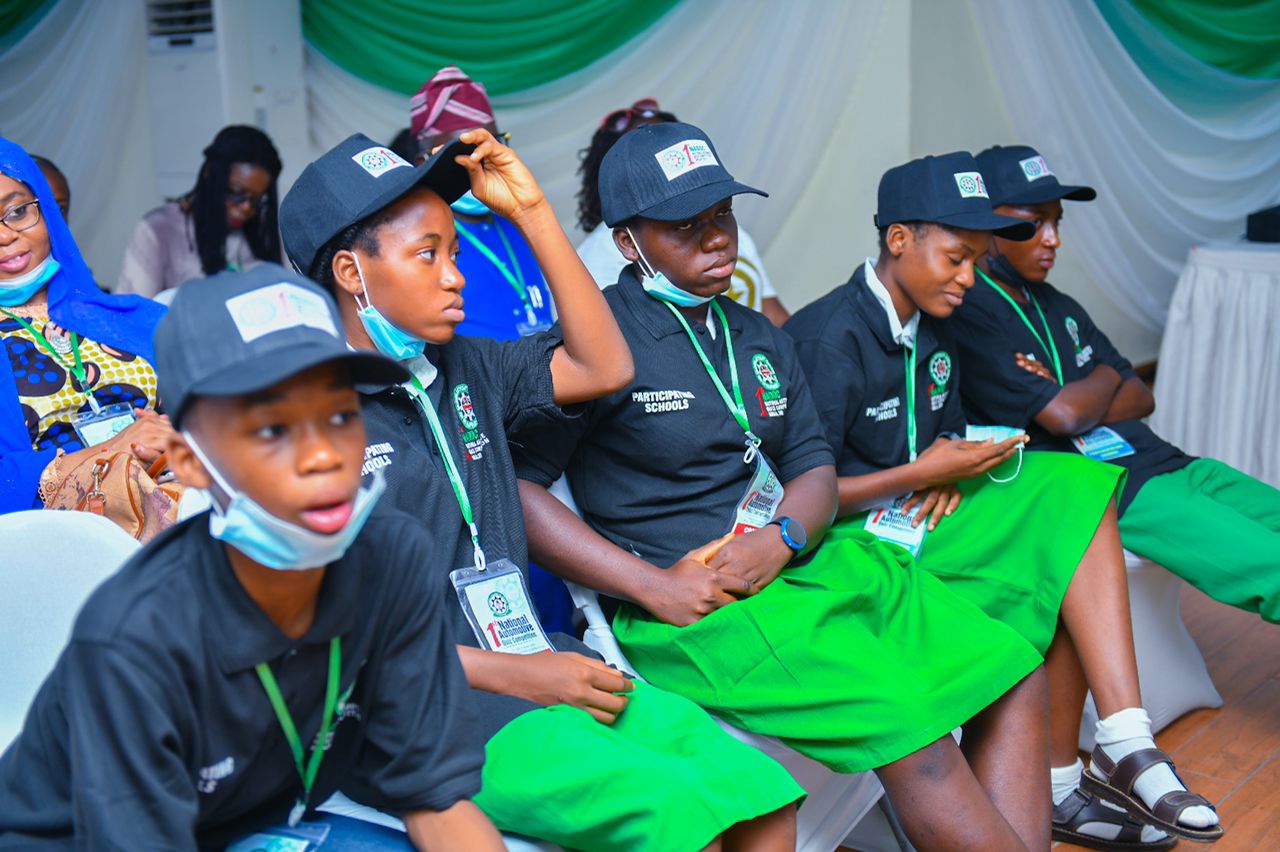 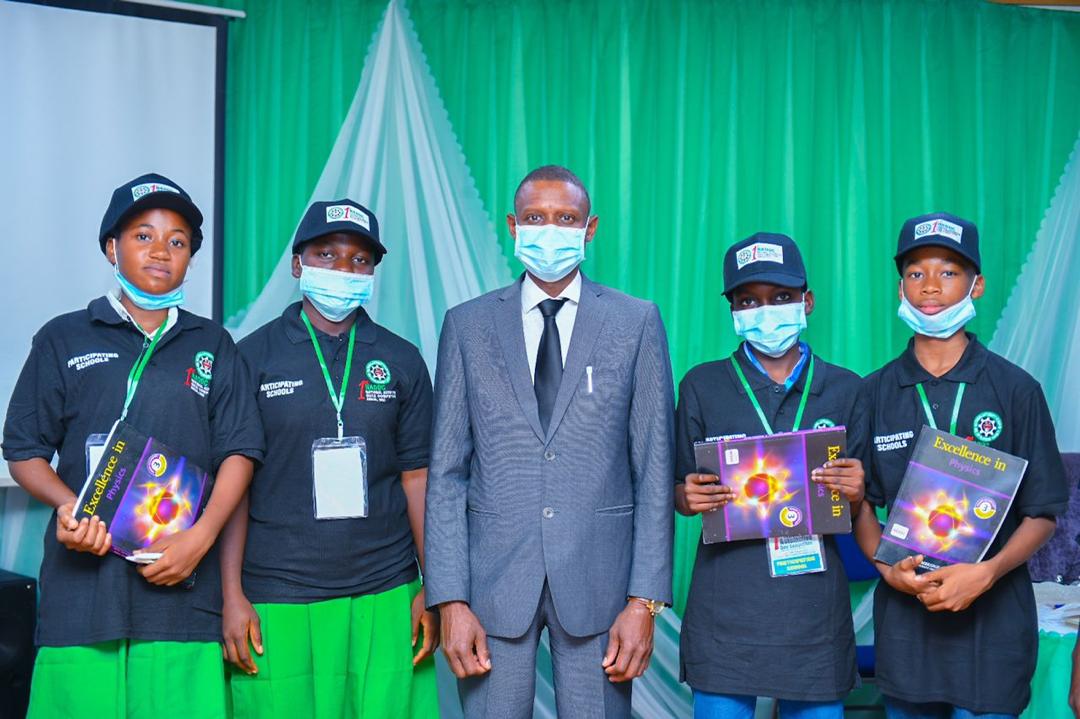 Speaking during the opening remarks, the NADDC Director-General, Jelani Aliyu, said the contest is aimed at promoting automotive related knowledge among young Nigerians towards Automotive career choices.
Mr Aliyu described all the competing candidates as winners, urging them to start working towards their careers as soon as possible.
He said: “The most important thing is to find out what you are good at and what you love doing the most, I believe each and everyone of you has been blessed with something special, it is up to you to unlock that potential and make your dream a reality.
“When I was growing up nobody told me to start drawing vehicles or houses, I did it on my own and I started at a very young age. So it’s not early for you to start working towards your careers.”
The D-G congratulated all the students and thanked them for participating in the competition.
Earlier in his remarks, the representative of the competing students, Sanusi Mohammed, GSS Kuje, thanked the DG and the Council for organizing the program, describing it as a wonderful program “at a time when young people needed help in making career decisions”.
READ ALSO:   FRSC wants 30km-per-hour speed limit for all vehicles in Bauchi