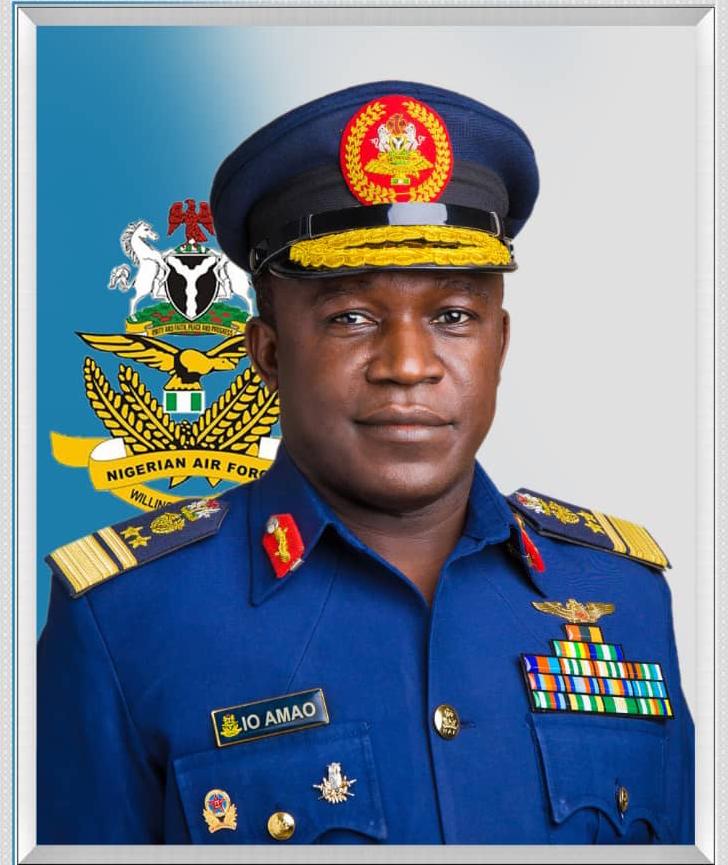 The Chief of the Air Staff, CAS, Air Marshal Isiaka Amao, said that the Air Force War College has so far trained 135 officers since its establishment in 2016.

He said that the officers were making good use of the knowledge acquired in various theatre formations across the country.

“Air Force cannot justify its existence without critical manpower hence, the need for training and retraining of its personnel.

“The force is committed to securing lives and property of Nigerians at all times,” he said.

Mr Alao said the service had continued to partner with foreign war colleges on trainings of its officers to enable them to tackle insecurity.

He urged the graduating officers to use the skills and knowledge acquired during their training in their future deployments.

Also speaking, the Minister of Defence, retired Maj.-Gen. Bashir Magashi, urged the graduating officers to use the knowledge acquired in tackling insecurity.

The Director of Army Affairs, Mr Sunday Attah, represented him.

Mr Magashi said that Nigeria was bedeviled with security challenges that needed to be tackled head on.

“Nigeria is experiencing a lot of security challenges such as banditry, kidnapping and farmers/herders clashes.

“The security challenges are causing great consequences on both human and material resources,” he said.

He, however, commended the military for their efforts in combating insecurity.

“They have undergone all the rigours and met the requirements to be conferred with the Fellows of the Air Force War College,” he said.

He thanked the Chief of the Air Staff for addressing the critical challenges of the college.

Gov. Samuel Ortom, who was represented by the Secretary to the State Government, Prof. Tony Ijoho, appreciated the military personnel for their sustained efforts in maintaining security of the state.