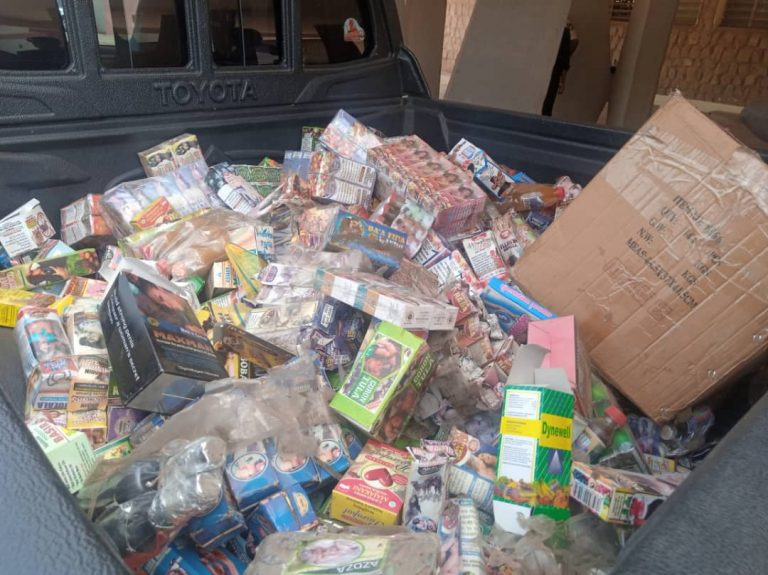 He said the consignment valued at about N2 million were seized in markets and on the streets of Sokoto metropolis.

He noted that the items confiscated would be subjected to tests and persons involved would be sanctioned to serve as deterrent to others peddlers.

Mr Adamu said that the exercise was in line with recent pronouncements by NAFDAC’s Director-General, Moji Adeyeye, that hawking of herbal drugs under scorching sun could cause decomposition of their active ingredients risking users’ health.

He enjoined members of the public to be wary of what they consumed and monitor any unregistered item; desist from patronising the products and hawkers so as to support NAFDAC in safeguarding their health.

According to him, the agency’s officials intensified surveillance and inspection in Sokoto and Kebbi states to ensure quality of products and services.

He added that the operations would be sustained until the sector is sanitised and appealing to herbal medicine practitioners to always abide by government’s regulations in their practice and business in the interest of their patrons.

Mr Adamu reiterated NAFDCA’s commitment to sustaining the effort in accordance with its mandates.