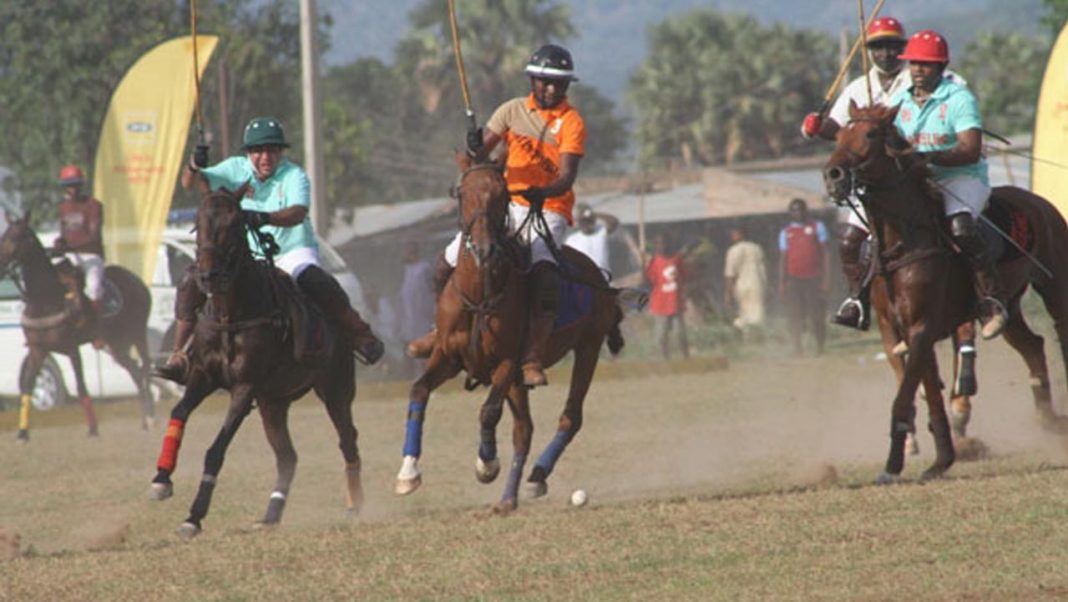 In a bid to find a lasting peace in Jos, Plateau state, Polo players from across the country at the weekend converged at the Hassan Usman Katsina Polo field in Jos, for a week-long peace tournament.

It is believed by the sponsors and organisers that the 2017 Jos Annual Polo Tournament will foster socio-economic interactions, as well as help to consolidate on the gains of the hard-won peaceful coexistence already recorded. NASCO Group Nigeria is the major sponsor of the Tournament.

According to the marketing communications advisor of the NASCO Group, Haroun Harry Audu, “this continuing involvement by NASCO Group in the Jos Annual Polo Tournament is consciously anchored on a corporate commitment to promote peaceful coexistence, through sports-tourism.

He observed that “polo players, guests and tourists are excited to be in Jos at this time, united by their love for the game, and their attraction to Jos, Plateau State, Nigeria’s foremost home of peace and tourism.”

“NASCO Group, through its Marketing Department has therefore again intervened to strongly and roundly provide targeted sponsorship for the 2017 Jos Annual Polo Tournament,” he stressed.

Speaking further, he said: “From feelers got, the Nigerian Polo Federation (NPF) has apparently recognized, and deeply commended NASCO’s intervention in this regard. The NPF celebrates it as a remarkable and worthy partnership worthy of emulation by other corporate.”

On his part, the tournament Secretary, Saddiq Danladi Bobby said: “We have succeeded in organizing a peaceful tournament where people have come from all walks of life. Players and visitors to the 2017 event in Jos cut across ethnic and religious groups. We are impressed by the turnout as several teams and polo clubs are here and they know first-hand, that indeed, relative peace has returned to this state.”