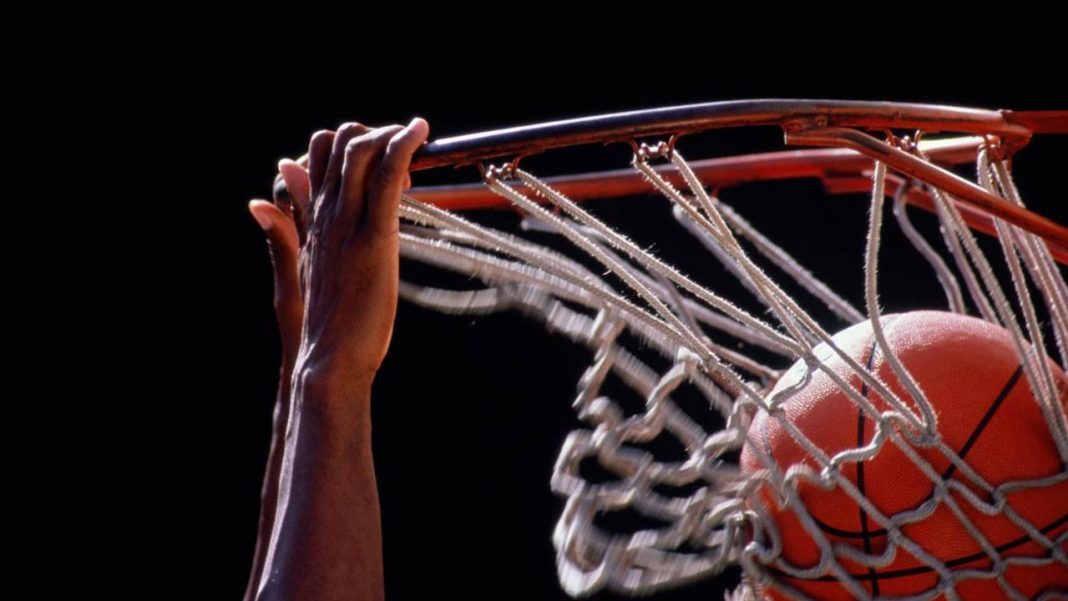 The NBA on Friday removed a reference to “Palestine — occupied territory” from its website and apologised after a complaint from Israel’s sports minister.

The name appeared in an online poll in which fans are asked to choose the best players for an annual “All Star Game”.

Israel’s Sports and Culture Minister Miri Regev accused the NBA of “gross and blatant interference” and of “legitimising the division of the State of Israel”.

She said the body’s position contrasted with that of the US administration and President Donald Trump, who this month recognised Jerusalem as the capital of Israel.

“I would like to express my disapproval and am asking you to immediately remove the ‘Palestine – occupied territory’ from the list of states,” Regev said.

The NBA changed the name to “Palestinian Territories” and apologised for what it called an “errant listing”.

“We do not produce the country listings for NBA.com and as soon as we became aware of it, the site was updated,” NBA spokesman Mike Bass told AFP.

The United Nations refers to the West Bank and Gaza Strip, territories Israel captured during the 1967 Six-Day War, as “the occupied Palestinian territory”.

Trump sparked outrage across the Muslim world with his controversial December 6 recognition of Jerusalem as Israel’s capital.

That was in defiance of decades-long international consensus that the city’s fate should be settled in negotiations.