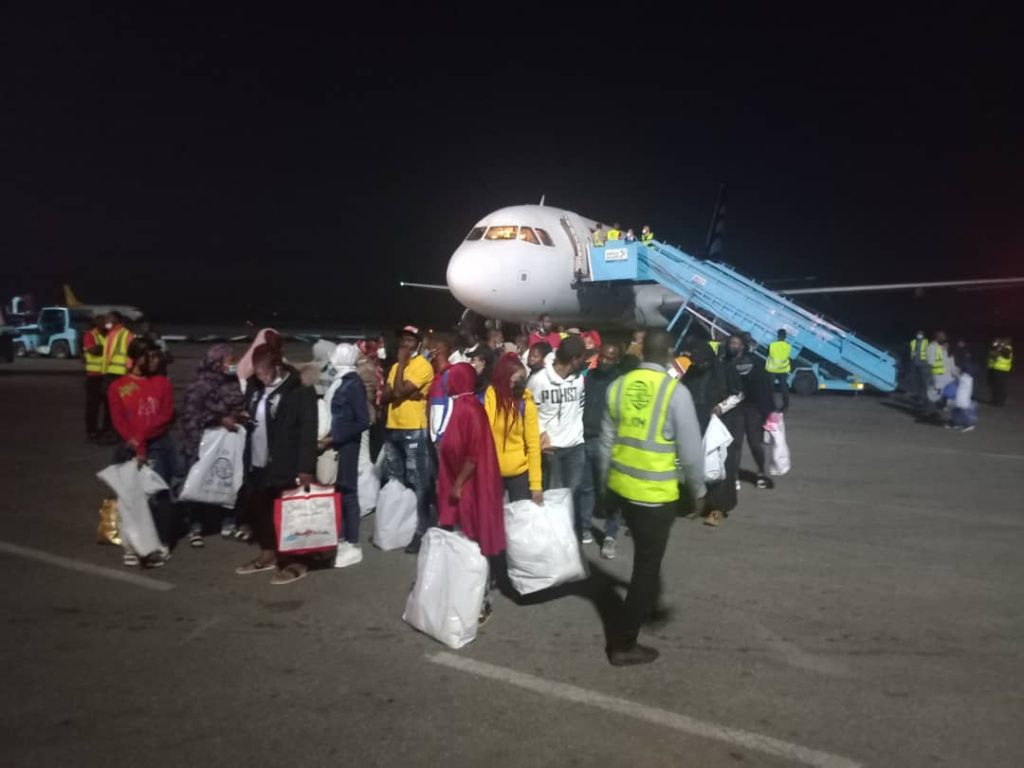 The National Emergency Management Agency, NEMA, on Wednesday said it had received 162 Nigerian returnees from Libya through the Murtala Muhammed International Airport, Lagos.

The Acting Coordinator of the Lagos Territorial Office of NEMA, Ibrahim Farinloye, told the News Agency of Nigeria in Lagos.

“The returnees were brought back to the country by the International Organisation for Migration (IOM) through voluntary repatriation programme for the distressed persons.

“They had left the country to seek for greener pasture in various European countries but could not afford to return when their journey became frustrated.

“The International Organisation for Migration since 2017 had assisted to bring about 21,000 distressed Nigerians back to the country,” Mr Farinloye said.

He said the Port Health Unit of the Federal of Ministry of Health, National Commission for Resilience, Migration and IDPs and the Nigerian Immigration Services were part of the government agencies who received the returnees at the airport.